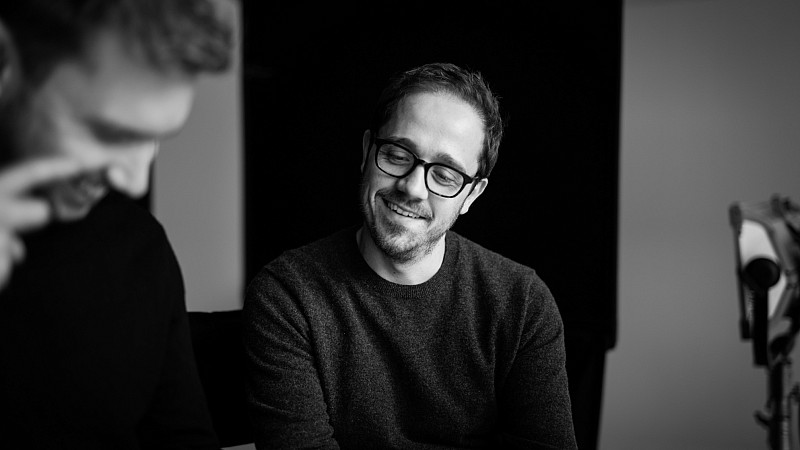 Manchester-based production company The Gate Films has boosted its director roster with the appointment of Bugsy Steel.

Steel is an experienced commercials director best known for his visual effects, combining in-camera techniques with post, as well as strong comedy and narrative style.

He has directed a number of commercials for international brands such as Mitsubishi, Braun, Lexus, Mr Porter, Toyota and Ikea.

“We’ve worked with Bugsy on a couple of Sharps Bedrooms ads over the years so we’re excited to now exclusively rep him in the North!" said James Shannon, Joint Head of Production at The Gate.

"He has a real talent and his style of directing is a really great addition to our roster and for our clients too.” 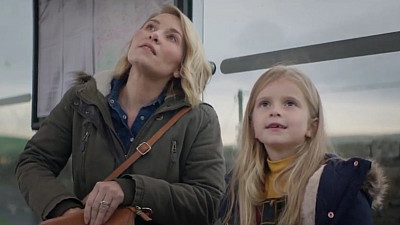