McCann Manchester makes it a festive hat-trick with Smyths 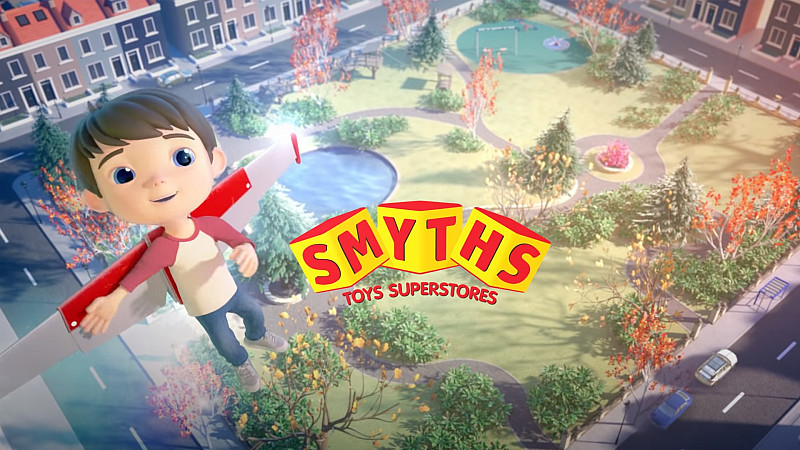 The Manchester agency has been working with the brand since 2016 and this latest ad is a fully animated 50 second film.

It follows on from the If I Were a Toy commercial and sees the return of the singing character, Oscar.

“Our favourite guy Oscar is out of the store and exploring with his friends. We hope kids spot their favourite toys and it adds a bit of much needed magic and joy this Christmas!” said Sinead Byrne, joint Head of Marketing at Smyths Toys.

The creative will run across digital, social and television, and was produced at McCann Manchester’s Craft production house.

“Creating work that captures the imagination of children is always great fun. We are sure Oscar’s fast paced, excitement fuelled animation will do that for both children and parents,” added Imogen Tazzyman, Executive Creative Director at McCann Manchester.

Media planning and buying were handled by Universal McCann in Manchester. 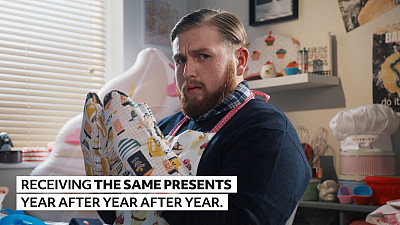 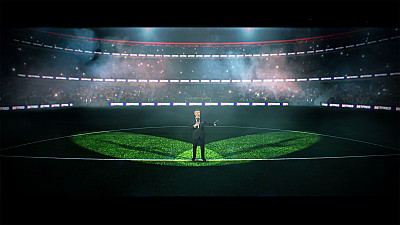 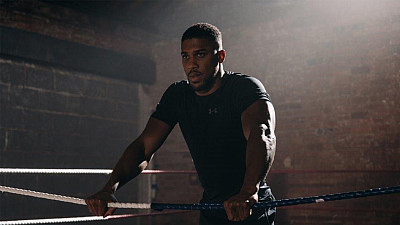 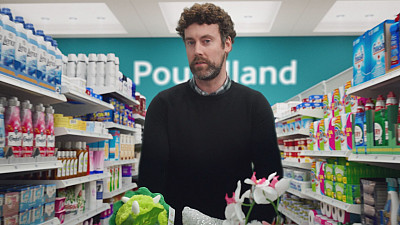 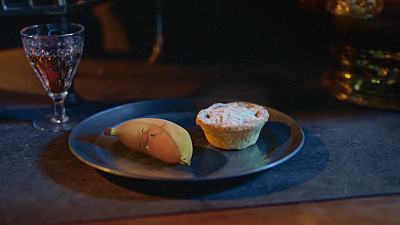 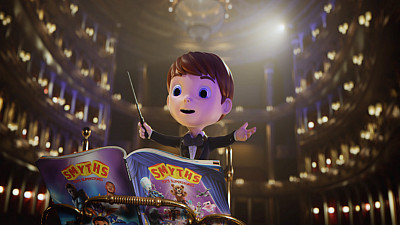 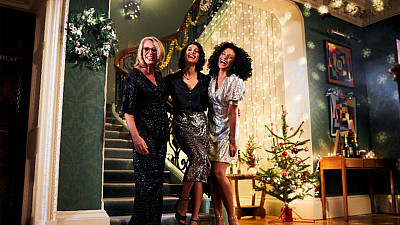