Agencies and Brexit: The referendum’s lasting legacy will be how advertising was used and misused 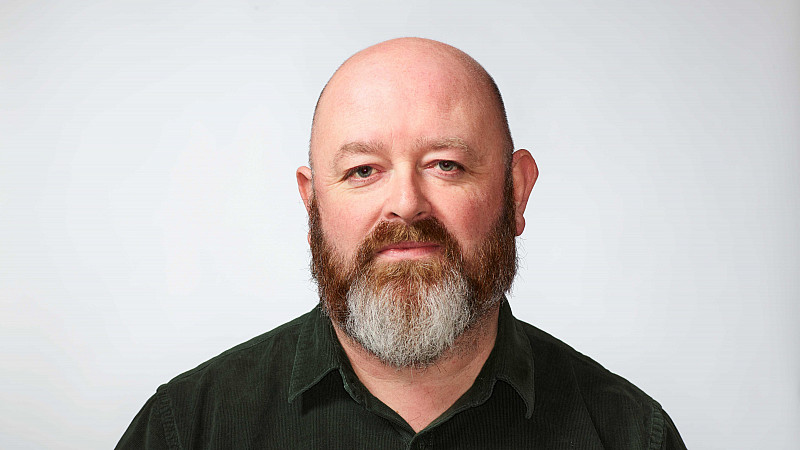 Joe Chetcuti, Director of Front, turns his eye to the real impact of Brexit. The economic impact might not have bitten, but trust is the real victim - ultimately posing a real problem for advertisers and creatives across the UK.

Yes, we’re all tired of Brexit and it’s not even really happened yet. We’re still trading and living under the previous rules of the UK’s EU membership. It won’t be until a the transition period is over, in December 2020, that we truly exit and are left to our own devices.

So, at the moment we’re in a bit of a phoney war. All quiet on the Western Front. Maybe that is the way it will remain; a kind of damp squib Brexit rather than an explosively destructive one.

So what effect is Brexit having now? Well, I’ve not seen any reduction in the number of eager young Europeans applying for jobs. In fact, applications for advertised jobs and speculative ones (via LinkedIn) are still coming from Europe and the rest of the world unabated.

No client has yet to cite Brexit as a reason to change their activities either positively or negatively. It feels very much like business as usual. In fact, we’re having one of our best years ever. But a sample of one doesn’t really help gauge the industry as a whole.

Nationally, advertising expenditure is expected to grow to reach over £26 billion in 2020. Ad spend has in increased steadily since coming out of the economic crash in 2008, increasing by approximately 25% since then. The growth in digital takes a large part of this. The decline in magazine and news media advertising has been well documented and started well before Brexit. The move away from high-value traditional TV ads is a clear danger to large agency networks yet this is clearly related to the growth in digital, social media and content, again rather than Brexit.

Naturally, manufacturing, food, farming and transport may be most affected. The very nature of their business requires the free movement in large amounts of people, parts, produce and the finished product. The business models are physically dependant on movement across borders. Their industry organisations have been vocal in asking for help and pointing out the potential dangers. Most regions have, at a minimum, recognised the danger to business in these sectors and made noises about protecting them and government has responded in kind.

Industries that appear least vulnerable to Brexit such as games, TV, films, music, design and advertising, appear to be pretty relaxed about its impact. Naturally this is outside of any individual personal feelings. Generally, we in the creative industries can export and import our thinking, knowledge and craft with few barriers.

Our products and services can be delivered at the click of a button; there’s no need for quality checks at borders, import or export tariffs. Of course, it is true that macro-economic issues may well reduce demand and opportunities when Brexit really happens across all industries.

So it is a little frustrating that the creative industries aren’t more supported by local and national government. They are proven in creating prosperous and dynamic economies with high-value jobs that are, so far, resilient to Brexit. 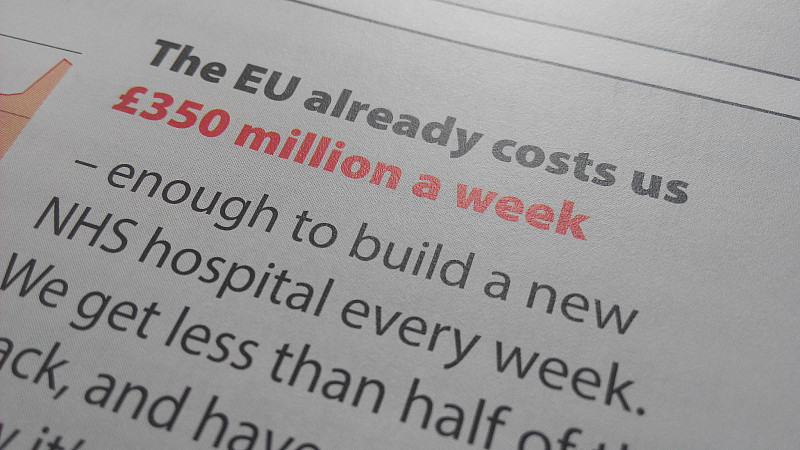 Just look at the recent economic growth of Leeds and Manchester. It’s not traditional businesses that are driving their renaissance, but the creative industries. To try and future-proof the country after Brexit there is a strong political push, especially outside of London, to change the economies of the regions. The creative industries are perfectly placed to deliver high-value jobs and skills that deliver social mobility leading to more vibrant and sustainable communities.

So, what’s the impact of Brexit? In terms of recruiting talent and client spend, the impact appears to be neutral at worst. Ad spend is increasing and certain areas of the industry are in decline whilst others are flourishing. The creative industries seem to be carrying on regardless. All good stuff. However, this doesn’t mean that Brexit has had no effect at all.

For those of us working in advertising, the greatest legacy of Brexit may not be to do with leaving Europe but the way advertising was used to fight the Brexit battle. Both sides of the argument made unsubstantiated, often outrageous claims, delivered through advertising.

The fact that political advertising is not subject to ASA/CAP rules doesn’t help our industry at all. Political parties are free to run amok through rules carefully constructed to protect both the consumer and our ad industry. A Brexit-weary public is now only more suspicious of advertised claims.

Have toxic Brexit communications further turned consumers off advertising messages? Probably.  It goes without saying that we must uphold the basic tenets of our creative being truthful, honest, decent and legal. Over and above this, we must also strive to deliver advertising content that is truly emotional, logical and engaging, to build much-needed trust between our clients and their customers. 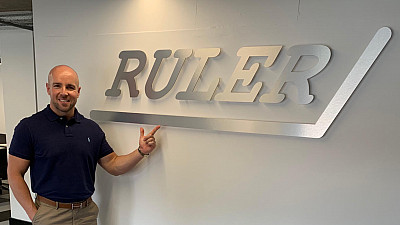 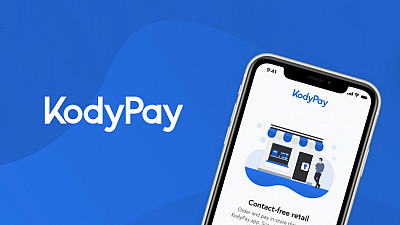 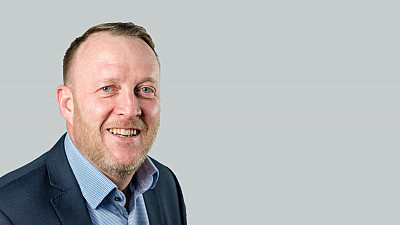 What we can learn from Brexit and how to survive it 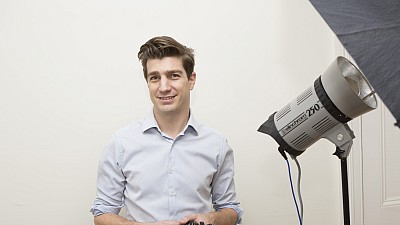