Martin Balaam, CEO of Product Information Management specialists Pimberly, shares his insights on why being an eCommerce leader in the North is so valuable, and why it's better up here.

Why is Britain such an incredible hub for eCommerce? Pimberly’s Martin Balaam has an opinion. “We’ve always been a bunch of entrepreneurs,” he says when I meet him at his office overlooking Manchester city centre. Though compared with “the likes of Silicon Valley, we're relatively cautious entrepreneurs.”

Balaam is CEO at Pimberly, - a Product Information Management (PIM) solution helping retailers monitor all product data. It's one of Manchester’s aspiring tech unicorns, and has previously been an event partner at eCommerce Show North.

“As [customers] globalise or become more personalised with their end consumer, they increasingly want to have personalised and globalised product information, data, and imagery.” That’s where Pimberly’s platform comes in. 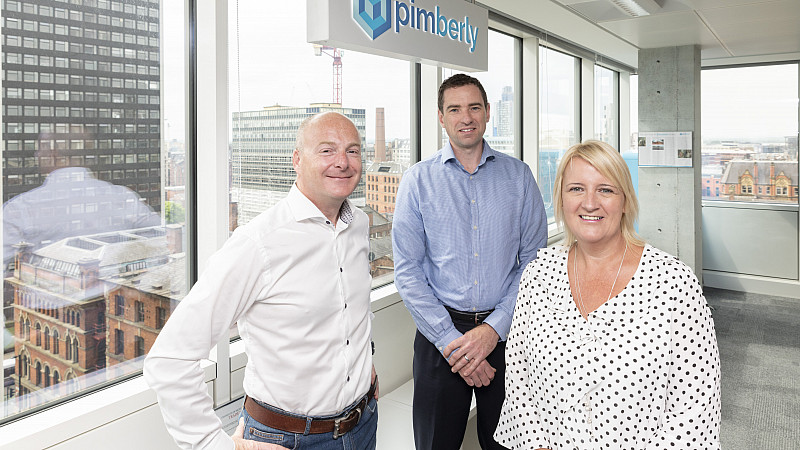 Martin (left) says "CTOs and CMOs like Manchester - it's fantastic"

“It happens to be the case,” he says, “that we're in a technical era - eCommerce specifically. It's all driven by connectivity and new mobile devices.” Innovation is well and truly in the digital sphere now, “whether you call it eCommerce, or just using your mobile device to access the products and services that you need to enjoy life.”

Being outside London makes a positive difference

With its breathtaking view, Pimberly’s office is centrally located, not far from Manchester’s Piccadilly Gardens. Has being in the North always been what the business needs, or has the all-too-common draw of London reared its head? “It’s never been an issue that we’re not in London. In fact, on numerous occasions, it's been a positive thing,” he says.

Martin explains how, locally raised himself, his career has panned out. “All my life, I've been in IT. I've spent a couple of stints overseas, but without exception, all my roles [until now] have either been focused around London, or have ultimately meant that I've had to operate from London. 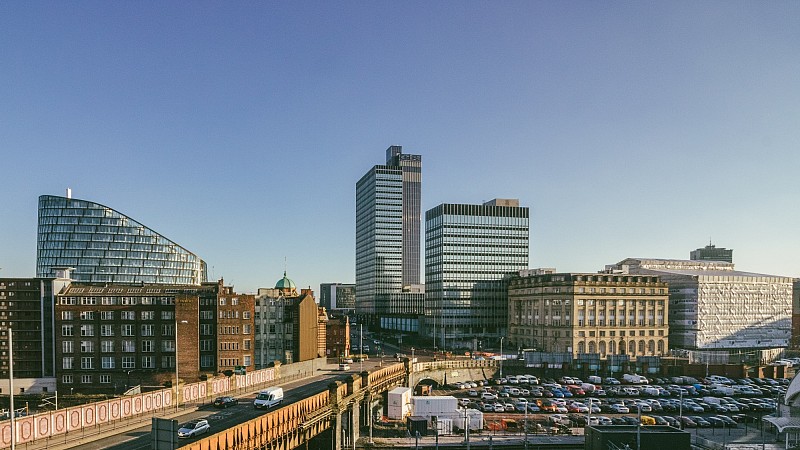 “I feel quite passionate about bringing technology here and keeping it in the North West, because there's some fantastic talent here.” Most importantly, he wants to champion the region in order to give others the choice in future to set up here and not feel obliged to leave the North in order to succeed.

“The easiest thing for me to have done was to just opened up on Silicon Roundabout in Old Street. But I want to stay in the North West because I want my kids and other generations to - and if people like me don't do it, then who will?”

Regional cities across the UK are running the risk of being left with a skills shortage due to the flow of graduate talent towards London. What’s more, the vicious circle is hard to break - business flocks to the capital due to the concentration of talent, who in turn go there to find the businesses. Of the 100,000 graduates who moved away from the places they went to university in in 2016, more than 30,000 went straight to London.

Concerns are growing about regions being unable to boost their skills levels.

Balaam says, “if I'm being totally realistic about it, we probably would have accelerated quicker [in London]. In one respect, in terms of hiring talent. It’s not that there isn't less talent up here, because there is, but the excitement around joining a startup in a startup community is there. If I'm trying to attract a new developer, you're more likely to get somebody that's happy to join a startup around Old Street than you are here.

“And also customers. At the end of the day, for a huge proportion of our customers, the decision makers are based in London, and ultimately the people that sign off on deals are in London.”

On the other hand, sticking to his guns and with the North has, with time, provided something of a competitive advantage. “Being a so far relatively successful Enterprise SaaS startup, now embarking on a scale-up, we're one of the few in the North - and we would be one of many in London. We definitely get more share of voice than we would there.

“I'd say to anybody thinking about where to set up a technology company - other than the investment side of things, which is probably skewed towards more London - in terms of fundamentals like access to talent, cost per unit of whatever you want to consume, it’s better up here!

“Customers, regardless of where they are, actually see a benefit in dealing with a regional tech company. Whilst Manchester, if you look at the stats, probably has a tenth or a twentieth of what London gets in terms of in VC investment - actually, if you’re good and you stand out, you'll stand out more in the North because you're in the North.

It’s important to Martin to incentivise the ambitious to see Manchester as a place at least as tempting as London, if not more, to set up a business here. “Creating a sustainable, innovative hub is really important.

“If you've got somebody thinking about what university course to go on - or indeed not even thinking about University - thinking they want to start something up, we need Manchester to be absolutely on top of their list.”

Martin is a member of the steering panel for Digital City Festival, which is coming to Manchester in March. The panel will be meeting regularly to help make the five-day event a full programme of engaging events for digital professionals, and take another step towards making the North the aforementioned “innovative hub”.

“There are so many things we've got going for Manchester,” says Martin. “It's a great city - anybody who lives here will see that - you got all the infrastructure that you get in London, and it's a damn sight cheaper to live here!”

It’s got so much going for it, and we absolutely have to nurture that, he says. If we make it a self-fulfilling prophecy, the region “will become what we’ve always wanted it to be.”

The advent of a new generation, and a very different world, means expectations have vastly changed. People used to say “I need to get to London” if they wanted to be a success - but “their expectations of what they want out of life is changing as well,” says Balaam, away from going to work and making loads of money, spending on lavish holidays and fast cars. It’s about lifestyle and friendships. “I say to my kids, they're going to live till they're 100 - so you’re probably going to have [many careers], whereas a couple of generations ago, you probably only had one.”

In terms of tech and the digital world, the future is exciting, but we don’t yet know in what way. “Go back 10 years - a lot of the companies we know today didn't exist, such as Airbnb and Uber, and look how they have transformed our lives.

“What’s exciting is that in 10 years time, all we know now is that there'll be something that will be just as transformative.” 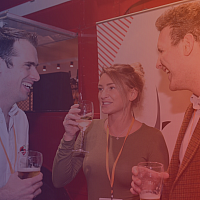 Join us at the Digital City Festival launch

Meet members of the steering panel and learn about the festival at the launch event at the end of the month. 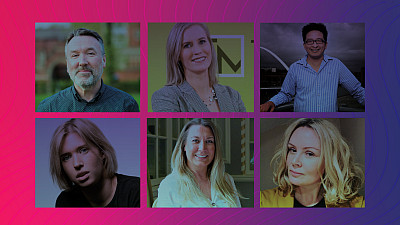 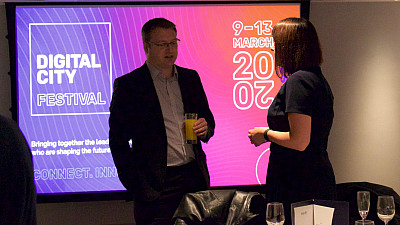 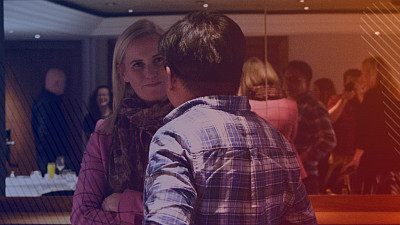