Rule 5 on board for UCI Track Cycling World Championships 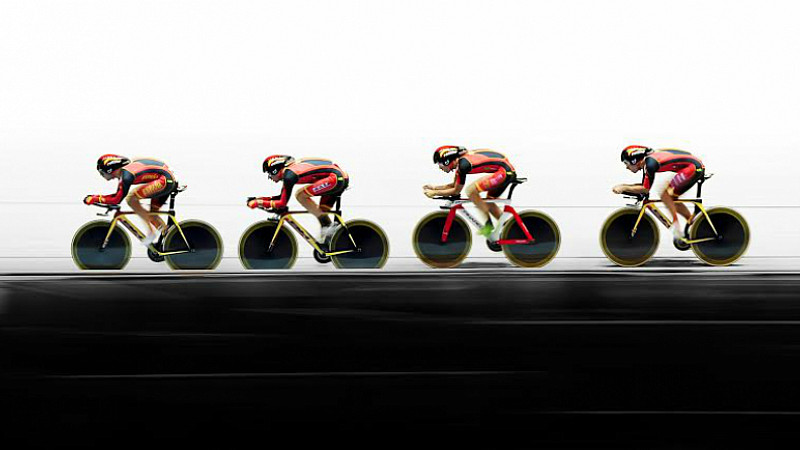 Rule 5 has won a competitive pitch to promote the 2016 UCI Track Cycling World Championships in London.

The event, which takes place in March at Lee Valley VeloPark, is the biggest track cycling event to be hosted in the UK since London 2012 and will see Olympic and world champion riders from across the globe descend on the capital city.

MediaCityUK-based Rule 5 will be responsible for both pre and live event communications with a focus on driving ticket sales and audience involvement.

Jonny Clay, British Cycling’s cycle sport and membership director, said: “This is a significant brief and saw all invited agencies challenged to demonstrate how they would raise awareness of the event, engaging national and international audiences before and during the championships next year.

"Rule 5’s enthusiasm, knowledge of cycling and experience of delivering sports events combined with a clear and worked-through strategy set them apart from the competition. We’re looking forward to seeing plans come to fruition and collaborating with the team on the delivery of what promises to be a truly outstanding event.”

Rule 5 also promoted the event last year and has also worked on Virgin Money's Cyclone Festival of Cycling and the Taekwondo Grand Prix.

Rule 5 managing partner, Rob Brown, added: “We have worked on major sporting events since the agency launched in 2012 but they don’t get much bigger than the world championships and we’re thrilled to be involved.” 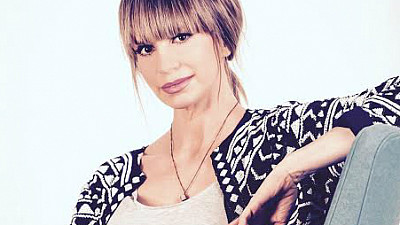