By 'eck accents are back in fashion tha nos 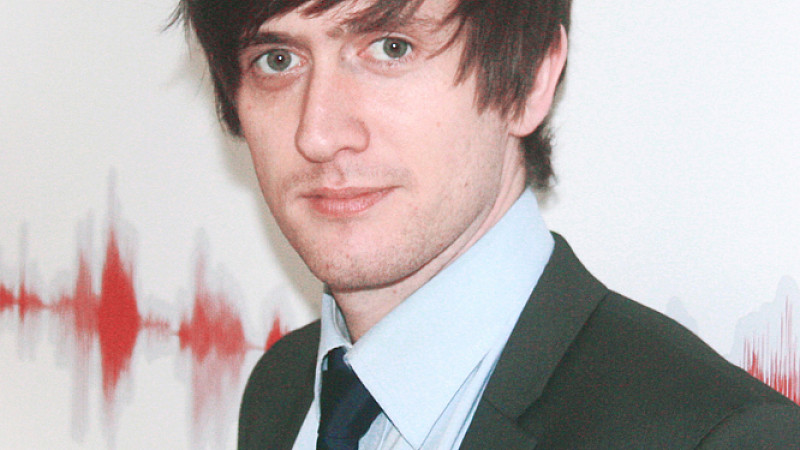 The Northern accent is back in fashion according to a recent survey by Manchester's PH Media Group. So Prolific North asked Dan Lafferty, the company's head of music and voice to tell us why more UK companies are speaking with a regional twang.

No matter where you’re from, your speech says a lot about you.

Whether it is tone, pitch, phrasing, pronunciation or vocabulary, there are a series of indicators which offer clues to a person’s origin or upbringing.

And a recent study by Aston University found these distinguishing factors are only becoming more distinct with time. Despite a rise in social mobility, people throughout the UK are making a conscious decision to use accents and dialects as a means of asserting a strong sense of identity.

It is a trend which has been reflected by an increasing use of accents across the media and, apparently, businesses have been keen to follow suit.

A study conducted by PH Media Group has revealed a 27 per cent increase in the number of companies choosing to use an accent as the voice of their brand. In fact, 37 per cent of those surveyed now speak with a regional accent or incorporate dialect into marketing communications.

Whether we like it or not, accents carry strong preconceptions and stereotypes. In the world of advertising and marketing, knowing exactly what image you want to project and researching how accents are perceived is a great way to add weight to what you do.

Hearing is a more powerful emotional sense than sight and is more effective at provoking memory recall, so voice and accent are both powerful tools for enhancing brand recollection and favourability.

Take the Boddingtons adverts of the 90s, which acted as a springboard for the career of Melanie Sykes. These ads played with our perceptions by starting out with heavily stylised images of models or athletes before delivering a twist in the tail, when the strongly accented Sykes revealed a pint of bitter – rather than perfume or a high-performance energy drink – was the object of desire.

A neat twist on a tired formula, a slice of self-deprecating humour and use of both accent and dialect introduced Boddingtons to a market beyond traditional bitter drinkers. At the same time, it reinforced the brand’s Manchester heritage and sense of provenance.

In the past, the neutral RP (Received Pronunciation) accent was viewed as the best way to assert a polished, professional brand image but times have changed.

Businesses are waking up to the fact a regional accent may be a more appropriate way to communicate their origin, ethos and values and reassure customers they are speaking to someone who understands them.

The Mancunian accent is seen as industrious and creative – maybe a throwback to the city’s prominent role in the industrial revolution – so may provide a perfect fit for any organisation looking to embody the same values.

Looking at the media, Radio One’s choice of Manchester-born Nick Grimshaw to host its flagship breakfast show reflects an attempt to tap into the growing warmth towards regional accents. Grimshaw’s predecessor Chris Moyles also spoke with a distinct northern twang despite broadcasting to a nationwide audience – a situation which would have been completely unthinkable in the past.

Instead of appearing like a faceless, corporate entity, the use of an accent could help a company to appear more understanding and connected to its customers.

Similarly, O2 has successfully deployed Sean Bean as the voice of its brand, tapping into popular perception of the Yorkshire accent as wise, trustworthy, honest and straightforward. As a brand which isn’t linked to any particular region, O2 has instead been able to focus on what best represents the brand and exploit its homogeneity in order to communicate more easily with a wide and disparate audience.

Exploring this idea further, Geordie accents are perceived as being friendly, approachable and genuine so seem ideal for the service sector, while accents from the east coast of Scotland are seen as trustworthy and reassuring, which is why they are used by a number of financial services firms.

Whatever the case, all the signs point towards accents getting even stronger and more defined in coming years. The number of opportunities will only increase.