Leyland's Dr. Oetker to sponsor The Great British Bake Off on C4 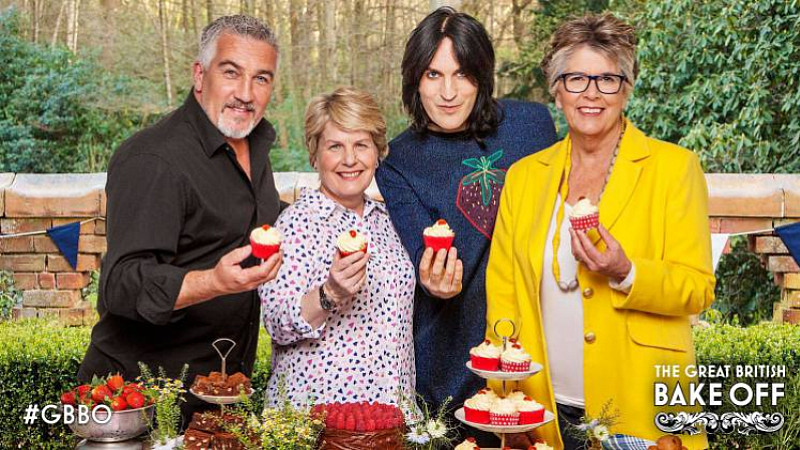 Leyland’s Dr. Oetker is to be the broadcast sponsor of The Great British Bake Off on Channel 4 following a deal brokered by MEC Manchester.

Another Manchester agency, Cheetham Bell, will create the sponsorship idents for the firm. The show is returning to screens this autumn for its eighth series - having made a high-profile switch from the BBC to Channel 4.

Restauranteur, food writer and novelist Prue Leith will be join Paul Hollywood as a judge, alongside presenters Sandi Toksvig OBE and Noel Fielding. The other broadcast sponsor is Lyle’s Golden Syrup in what is described as a ‘dual partnership worth seven figures’.

Jonathan Allan, Sales Director for Channel 4 said: “We’re looking forward to celebrating the nation’s love of baking with Lyle’s Golden Syrup and Dr. Oetker, for the hotly anticipated return of Bake Off.

“We’ve had such a great response from a huge range of advertisers wanting to feature in the series, including our new cross-platform superspots and the creative launch ad-break. We’re excited about working with them all ahead of the launch of the biggest show on TV this autumn.”

Jan Mckee, Executive Head of Marketing at Dr. Oetker UK, added: “We’re delighted to announce Dr. Oetker as the joint exclusive broadcast sponsor of Great British Bake off for 2017. As one of Britain’s favourite baking brands, we’re proud to share the nation’s passion for baking so clearly expressed in the love for the show. We’re looking forward to being inspired by this season’s 12 new bakers  and hopefully encouraging many more to head to the kitchen to give it a go!”

Simon Price, Deputy Managing Director, MEC said: “MEC are delighted to mix together the UK’s leading home baking brand with one of the TV events of the year.  Partnering with our friends at Channel 4 we have developed a partnership that will truly be a recipe for success.” 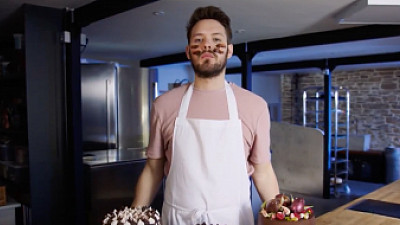