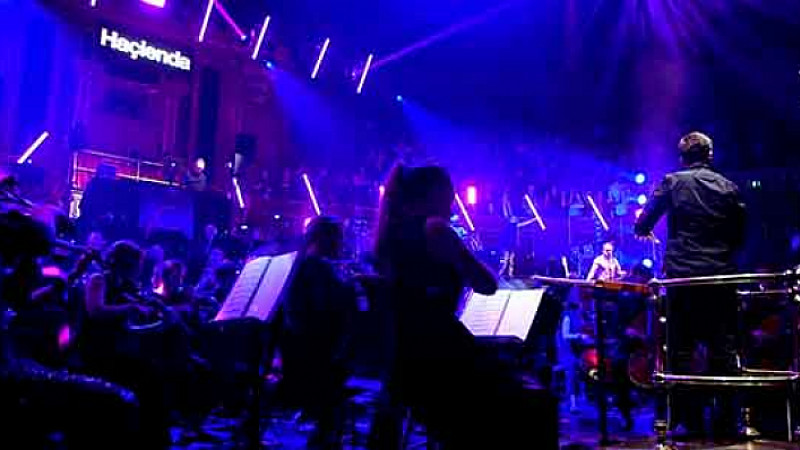 Channel 4 is to air the first project from Manchester indie, Carm Music. 10 months in the making, it follows the team behind the Hacienda nightclub as they took house music and gave it an orchestral twist.

Camera crews filmed the initial tentative steps at the one and only rehearsal and then the sell out concerts at the Royal Albert Hall and Manchester’s Castlefield Arena.

The documentary shows organisers, Peter Hook, Mike Pickering and Graeme Park, as they took on the task of reinventing house music, with the Manchester Camerata - a 70-piece classical orchestra.

"This is one of the most challenging journeys I’ve ever undertaken in my musical career, both the live shows and putting the album together. But now looking back and listening to the recording, all the hard work has paid off,” said Peter Hook.

Stephen Chapman, who is also a journalist for Prolific North, produced the documentary, alongside executive producer, Rob McLoughlin OBE and director, Chris Cowey (The White Room, Bowie at the Beeb, Top of the Pops).

The director of photography was Tighe Grainger, with post production handled by Timeline MediaCityUK. It was edited by David Jackson.

“It was a real pleasure to provide full picture and audio post for the Hacienda Classical project. From our first meeting with the producers we knew this would be an exciting yet challenging project,” said Paul Tovee, head of operations at Timeline MediaCityUK.

The grade was completed by DI colourist, Trevor Brown on DaVinci Resolve, with the music and audio mix carried out by Richard Lee.

Hacienda House Orchestra will be aired at the end of October and ties in with a DVD release by FAC51 The Hacienda and Sony Classical of a full album version of the show. 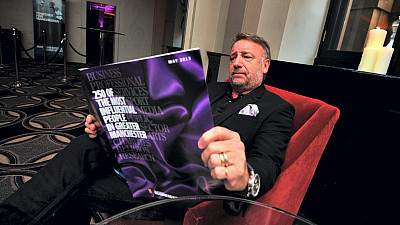