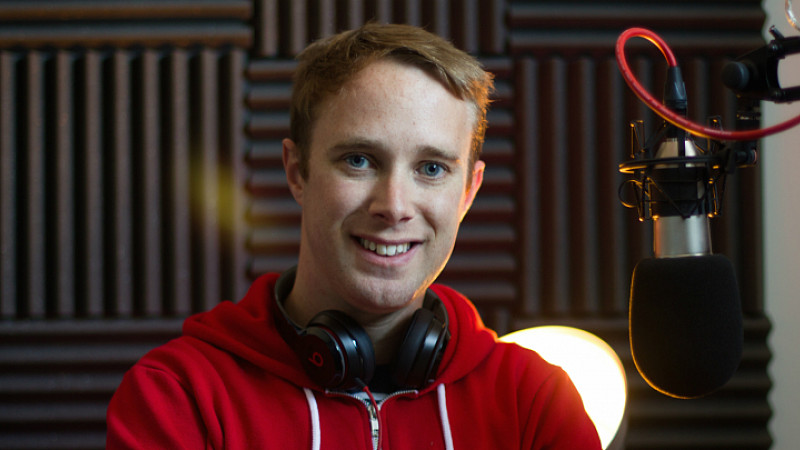 This week it’s James Mulvany, Founder and CEO of Radio.co. He says that pop-up radio gives brands and organisations the chance to own their channel to market.

In today’s digital world the increasingly fragmented media mix is evolving, but not only is radio remaining a key part of the mix, it could well be the biggest.

A recent Nielsen report has shown that radio is the number one medium used by millennials. Research has proved that radio reaches more adults than any other medium. Across all adults, radio accounts for 20% of time spent with media. In the 18-34 age group, 91% use terrestrial radio each week, even beating smartphones at 82%.

In 2015, the trend in media consumption swung away from on-demand and back to live/curated. Radio certainly isn’t dead and it has no intention of doing so but it has learnt to survive by evolving. It has learnt to embrace technology and redefine the reasons for its existence.

This is why I don’t think it is too much of a stretch to say the next big thing will be: pop-up radio.

Pop-up radio allows anyone who wants to create a human-curated audio experience to do so with ease making it very popular with restaurant and bar chains, hotels, event and festival organisers.

The progression of internet radio has removed the need for complex licensing and expensive hardware and means that anyone who wants to start a radio station can do so very easily, allowing anyone to connect from anywhere in the world and broadcast globally.

Last year we were involved with the first global pop-up radio station Radio Everyone, an initiative started by Comic Relief founder Richard Curtis.

Radio was chosen as the best medium to reach a global audience and put pressure on world leaders to fulfil the project’s Global Goals. It reached 250 million listeners in 117 countries.

Radio Everyone was a huge project but the concept is something that can be adapted to any brand looking to build on its digital strategy in their quest to better engage the customer, build loyalty and “own” channels to market.

If done right it allows engagement between the brand and the customer to reach the next level, moving from the commercial to the emotional.

Where internet radio comes into its own is the commercial opportunities it presents with the in-depth information it can gather on the profile of listeners.

Unlike terrestrial, which has a high level of anonymity, through the power of big data it can provide insights into who the audience is, where, how old, their likes and dislikes, shopping and consumption habits. This is vital data allowing brands to understand exactly who its customer is.

The beauty of radio is that the opportunities for stations are limitless. It can lend itself to every niche interest and hobby and to any brand that wants to amplify its message to a global audience.

My prediction is that the concept of pop-up radio is going to snowball with the obvious benefits appealing to curators such as festival promoters, conference organisers and sporting events worldwide.

In our digital world where brands and organisations seek to ‘own’ every channel, radio can quite rightly expect to be a hotly sought-after territory. 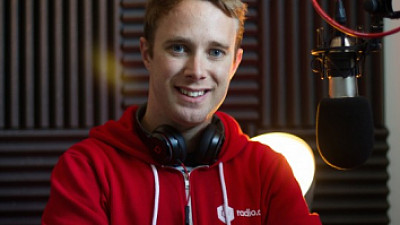