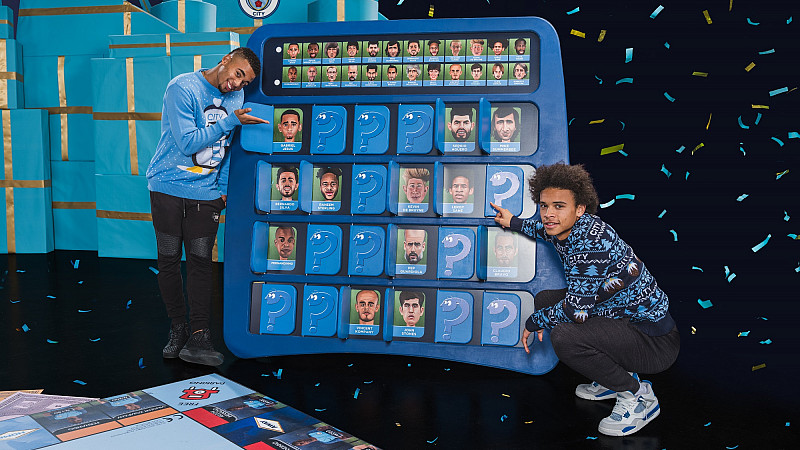 The video marks of the launch of City's festive retail line, which includes Christmas jumpers and City-themed old school board games. For every Christmas jumper sold, City will donate an additional £5 to its City in the Community foundation.

Club ambassador Summerbee said: “It’s always a bit of fun to get all the players together and do something a bit different to launch our Christmas campaign! Every jumper sold will have a direct benefit to the local community in Manchester so we’re encouraging our fans to get involved.” 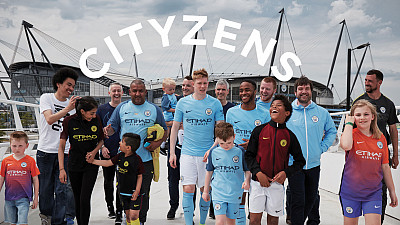