A decade of (career) change in marketing services recruitment 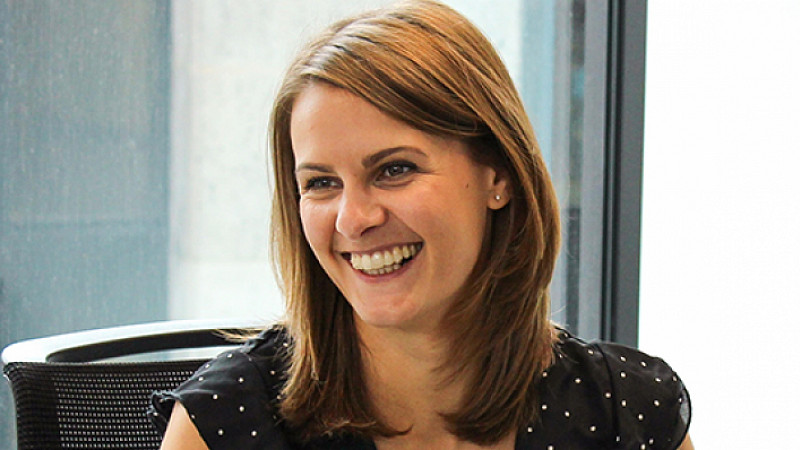 The marketing services recruitment agency Pitch is ten years old this summer and Rebecca Thomas, head of the Northern operation, has dug back into the agency’s records (and invoices) and run her ruler over the changes that have taken place over the decade.

Back in 2007, recruitment was mostly driven by recruitment advertising on job boards and in print but this has fallen sharply from 85% of our annual marketing spend to just 10%.

We stopped using print media many years ago but we still use a few online job boards. In a candidate led market place, just churning out jobs is no longer the solution to attracting the best talent out there. Engagement and online visibility is key. Skilled marketers are rarely out of work and twiddling their thumbs. They don’t come looking for you, you have to go looking for them…

So what does “talent” look like now compared to then?

It will surprise no one that digital roles now dominate: up from 9% in 2007 to 31% today and conversely it is the role of artworker that has been hit the hardest. Brands and larger agencies used to recruit rooms full of artworkers but the move to digital and the evolution of designers has seen this role absorbed by the rise of digital.

The economic downturn from 2008 was certainly a pivotal point for digital which continued to flourish and in addition PR surprisingly proved to be the most robust discipline of ‘traditional’ disciplines during this period. This perhaps reflected the more nimble of foot approach adopted by PR agencies (as opposed to advertising or integrated agencies who’d grown up on more traditional ways of creating creative and buying space) which were quicker than most to move into ‘content’. In fact, during 2009 & 2010 PR accounted for the largest single sector of our fees but fast forward a few years and traditional PR is now in decline.

The biggest change in the past five years has been the rise of social media. The first social media roles were agency side and focused on straightforward content and community management and our three roles in 2011 grew to 85 last year. The science, engagement and precise ROI information to be had around social media now makes it one of the fastest growing roles of the marketing mix.

Overall the marketing industry has been rather resilient this past decade. Salaries dipped in the recession but have recovered since with salaries up by between 12 -16% depending on skills and level, compared to 15.65% inflation since 2011.

Traditional PR has shown the smallest increase in salaries over the last ten years, with a rise of just 6% - a net decline against inflation – unlike digital PR roles which can command 20-24% higher salaries.

North West tech sector could be “stifled” by competition for developers

The sector has always been short on talent.

Recent reports blame record low unemployment for the skills shortage but the problem is more complex within this sector. The industry has been notoriously poor for graduate intake often wanting “juniors with experience”. But things appear to be improving with an increase of 19% in graduate trainee roles since 2012.

With the industry thriving and new skills emerging, the talent pool is under further pressure. Companies headhunt from the competition and in turn counter offers are made when a candidate hands in their notice. From our experience in the last four years, one in three candidates receives a counter offer from their current employer.

Pay rises and counter offers do however become an expensive game. As such businesses are turning more attention to their employer brand and culture.

A recent survey of 2000 people that we commissioned suggested that only 49% of people felt their employer was delivering on the expectations set out when they joined. And with typically 90% of individuals deciding on their long-term future in the business in the first six months of employment, the on boarding process and staff retention have become the most productive and cost effective way to retain and attract talent.

A day off for your birthday, Friday drinks and other ‘soft’ benefits are welcomed by most but wear thin quickly if the culture is wrong or promises are not kept. That buzz word ‘culture’ is everywhere now. It takes time, it must be genuine, but there are countless reports that if you get it right, productivity, retention and attendance all increase.

More interestingly the study also showed that 80% of people surveyed believe that training and personal development would encourage them to stay with a company above money alone. A more skilled workforce that is less likely to stray creates a win - win.

In a highly completive market, demand for certain skills outweighs supply and creates a lucrative contractor market. Web Development is a perfect example where a candidate who might have been expected to earn £50,000 pa as a permanent employee can command £350-450 a day. For these skilled people, permanent employment has little appeal.

While contractors drive up the cost to employers, they also offer great flexibility to accommodate peaks and troughs of activity and the confidence to take on big ad-hoc projects.

The gig economy is a topical issue with the government looking to review employment law, initially to protect lower incomes, but over time it will ensure contractors are paying the right amount of tax.

The last 10 years have seen a complete overhaul in the way that companies source and retain talent. Looking forward social media engagement will continue to grow in importance but it’s important not fall into “one size fits all”. What matters to one candidate will be different to another. The key is to understand the nuances and build outreach accordingly.

LinkedIn is a great tool for recruiters and employers to connect with relevant professionals but it has become a crowded platform. How many times has a recruiter approached you to tell you they have the “perfect job for you”? How can they identify the ideal role is for you? There is a bigger need to understand who you are reaching out to and providing relevant engagement.

Recruitment is always a sharp indicator of economic confidence. We have lived through a recession and are now living through Brexit. Ironically activity and sales plateaued after June 2016 whereas there was a drop of more than 60% when the general election was announced taking a few weeks for activity to recover.

I believe data roles will be the next big growth area, along with the rise of AR/VR across many industries. Augmented reality has helped drive industries such as automotive and many other sectors (and brands and agencies) are now looking to capitalise on the potential.

Perhaps it’s not surprising to learn then that Prolific North itself is dedicating a new zone at its successful Prolific North Live exhibition in 2018 just to showcase the emerging technology in the North. All the signs are there for an interesting new dimension to the evolving marketing landscape.” 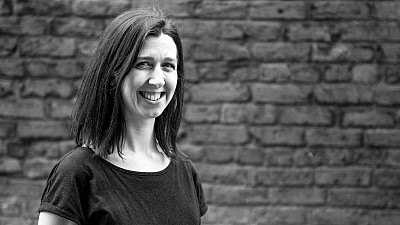 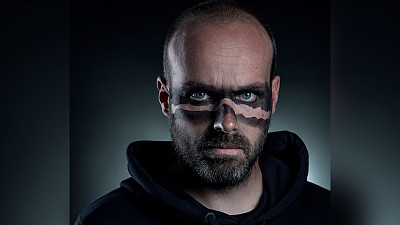 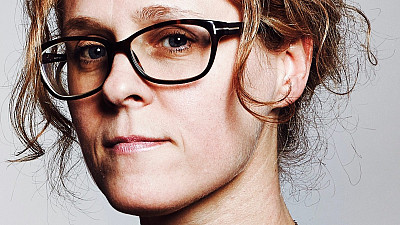