A Week In My Life: Sarah Lawless, Head of North West Operations at BIG Partnership 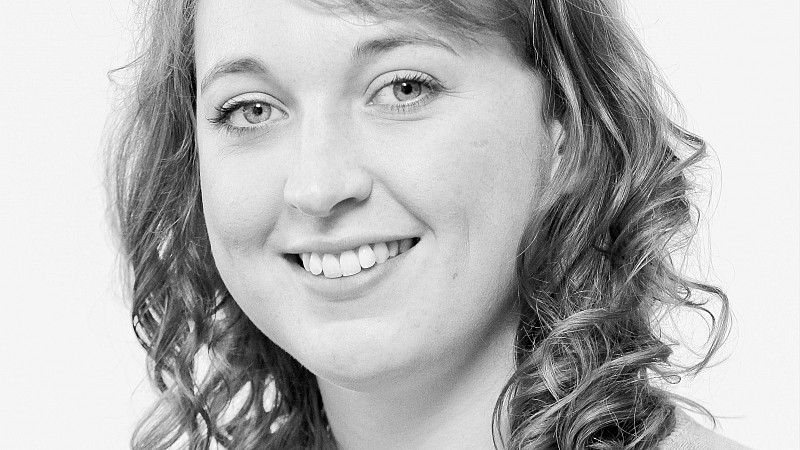 This week Sarah Lawless, Head of North West Operations at BIG Partnership, runs us through a week in her working life. To suggest another senior media or creative figure for A Week In My Life, please email david@prolificnorth.co.uk

I began this week with a Monday morning pitch which meant an early start. I always find it very exciting to have the opportunity to present ideas to a potential new client, but it’s nerve-wracking in equal measure!

We all left feeling like the pitch went well, but ready to play the waiting game.

In the afternoon I had a call with one of our big national clients and I had just put the phone down when my mobile started ringing – it was the client we had pitched for in the morning, letting me know that we were successful!

I was absolutely over the moon and it was great to be able to relay the news to the team! We were up against some tough competition so it was fantastic to hear that we had been chosen.

After that it was donuts all round and out for dinner to celebrate. Great start to the week!

After the high of Monday, I had a spectacularly ordinary Tuesday morning of coffee and catching up on emails.

In the afternoon, it was off to see our brand new client (as of yesterday), to arrange a few final details and make sure we could get to work straight away!

After a relatively late finish, I made it to the gym for a quick swim, as I am still trying to stick to the New Year’s resolution of being more active. Easier said than done when the nights are still so dark.

I put Wednesday aside as a ‘desk day’ to do some writing and copy-checking, as well as finalising a few of our campaign plans for the year ahead.

I’ve recently joined Pro Manchester’s Food and Drink Sector Committee to help organise events for members throughout the year. I had my first meeting with the rest of the group last week, so today I got on with helping to organise an event that will hopefully take place in March. We are hoping to work with Mintel on it, as they have a new report about the sector that includes some valuable insight we would like to share.

The day started with an 8am meeting with Bryan, one of our Directors at BIG Partnership. We had a long list of things to discuss while he was down in Manchester so we started early over breakfast.

My take on... Social media in the financial sectorWe’ve been fortunate enough to bring a lot of new clients on board here in Manchester over the last few months, so I had another new client briefing session at 11am. At BIG we like to get to know a business inside and out when we start working with them, so this session was a valuable way to better understand one specific area of the organisation. Great to get to know the team a little better too.

In the afternoon, I ran a goal-setting session with the team to decide what we wanted to achieve in 2017 at BIG Partnership Manchester. We only opened in May last year and have seen such growth since then, it was a good opportunity to sit down, catch our breath and put some plans in place for the year ahead.

On Friday, I was working with our digital team to brief in an exciting new app that we are producing for one of our clients. It is a completely bespoke system that allows us to track progress on a live dashboard. It should be a really valuable tool when it is up and running, but obviously a lot of work has to go on behind the scenes before it is ready for testing.

In the afternoon I had a catch up with each member of the team and revisited appraisals to make sure they’re on track, happy and have everything they need. This was good timing after our goal-setting session, as we made sure that our objectives were all aligned so we were all pulling in the same direction to achieve our big plans for 2017!