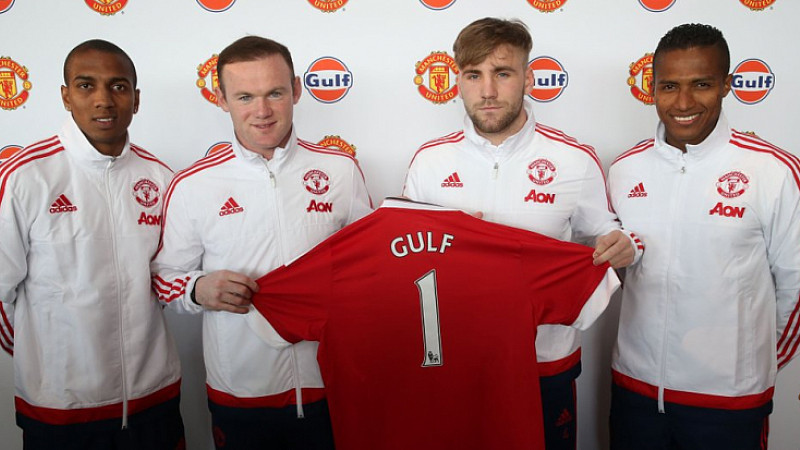 The three-year sponsorship will help Gulf engage with United’s fans, including its 325m followers in Asia.

It includes exposure on Old Trafford’s perimeter boards as well as access to current and former players and content rights.

Gulf sells motor lubricants in over 110 countries but its service station network only covers 15, a number it is hoping to increase by licensing the Gulf brand to franchisees.

It joins United's long list of commercial partners, which include 23 other global sponsors such as Aeroflot, Chevrolet and Nissin noodles.

United’s commercial director Jamie Reigle said: "Gulf is regarded as an iconic brand in motorsport circles, but this is a truly exciting opportunity for Gulf to expand beyond our motorsport sponsorships and to stand on the global stage - showing the ambition and growth aspirations of the brand." 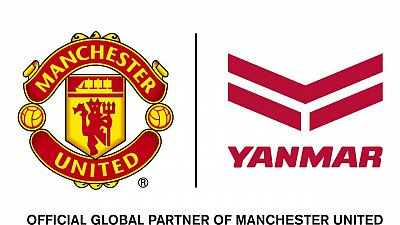