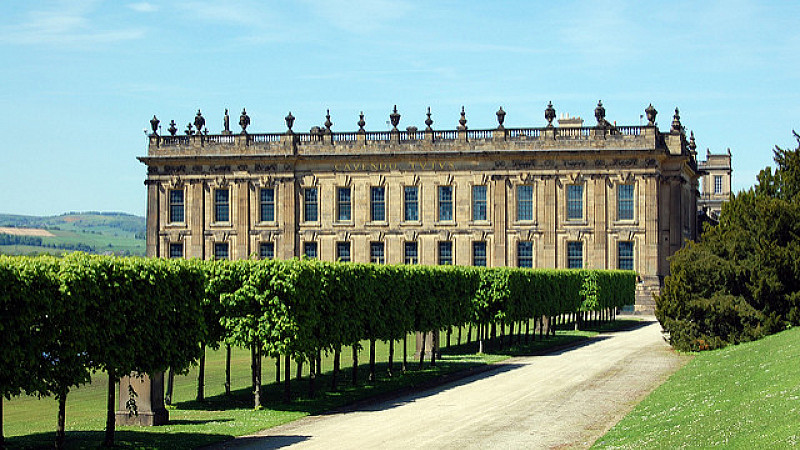 Fist of Fury has won the creative and marketing account for Chatsworth House & Gardens, the Derbyshire-based stately home and tourist attraction.

Martin O’Toole, founder of Fist of Fury, said the remit for the work was "far-reaching" and would include a "complete overhaul of Chatsworth’s digital strategy". He added: "We’re really chuffed to have landed the account after a fairly hefty and lengthy competitive pitch.

"This is the beginning of a long-term relationship with Chatsworth, whereby we’ll collaborate with the in-house marketing team to further develop brand awareness at the same time as strengthening the attraction’s strategic approach to visitor acquisition.

"It appears as though we’ve been in rather a quiet state of hibernation these past months, but that couldn’t be further from the truth. We’ve been working on various pitches plus some NPD - all of which is finally coming to fruition.”

The win comes on the back of Fist of Fury moving its main operational base to London in September, whilst maintaining a base in central Leeds.