BBC reveals shortlist for Sports Personality of the Year award 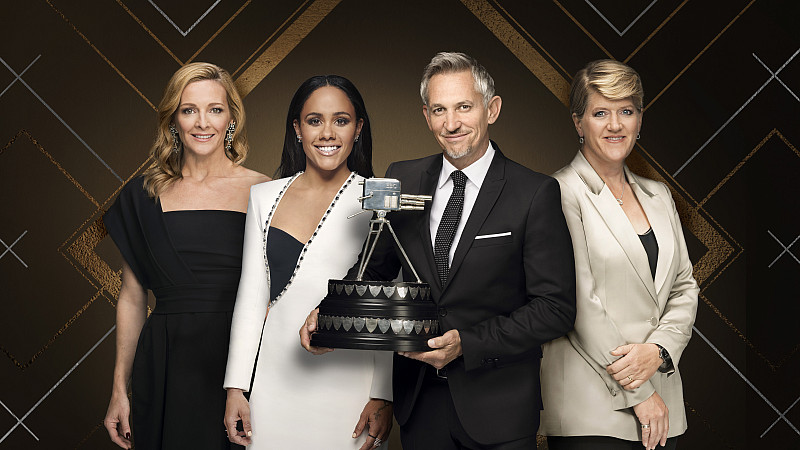 The BBC has announced the contenders for its BBC Sports Personality of the Year award, set to be held live from dock10 Studios in MediaCity, Salford.

The shortlist for the award was revealed on BBC Breakfast this morning ahead of the live show, which will be presented by Gary Lineker, Gabby Logan, Alex Scott and Clare Balding on Sunday 19 December.

The shortlist reveals the sports personalities who will go on to compete for the public vote on the night of the live show:

Alongside the main award, the live show will crown winners in a number of other categories which include team of the year, world sport star of the year and a lifetime achievement award.

The live show will be broadcast live on BBC One and BBC iPlayer. 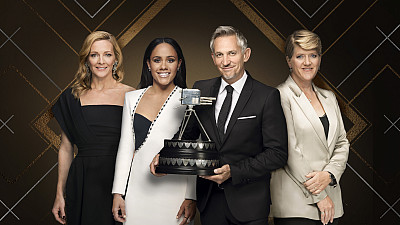