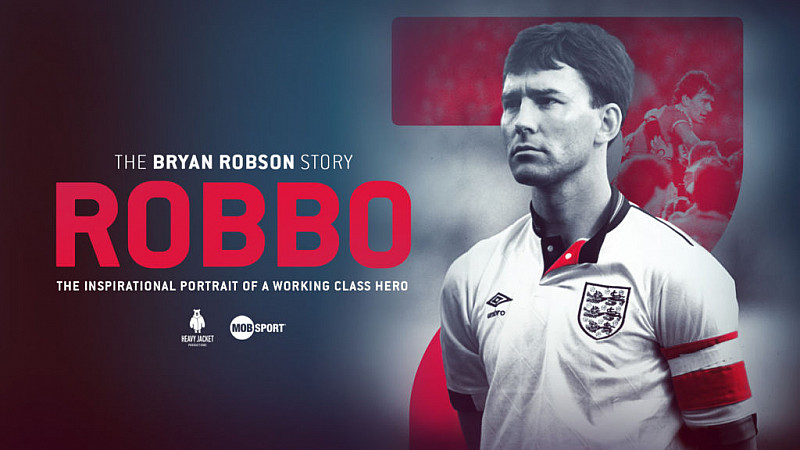 Production companies Mob Sport and Heavy Jacket have released a documentary on the story of 'Captain Marvel' Bryan Robson, in his own words.

Robson, who had a 39-year career as a player and a manager and was the longest-serving captain in Manchester United FC's history, explores his life and times in unprecedented detail in 'Robbo - The Bryan Robson Story', which was released yesterday (November 29th).

It was premiered on Thursday, November 25th at Manchester's HOME arts complex, at an event attended by Alex Ferguson, Michael Carrick, Wayne Rooney and more, along with Robson himself.

Made in Manchester, the documentary is narrated by Ian McShane featuring anecdotes from Ferguson and Rooney as well as Eric Cantona, Gary Lineker and David Beckham. It also has contributions from Robson's family.

“I have loved making this film, looking back at my career, and reliving some of the many great moments from my time as a player and as a manager," said Bryan Robson.

“To me, I was just doing what I loved, and to hear other people’s memories and emotions about certain games or competitions I played in and what it meant to them is really humbling.

"I have been so lucky to do what I love, and I am so grateful to have had the career that I have. I am delighted to be able to now share my memories with the amazing fans who have supported me along the way.” 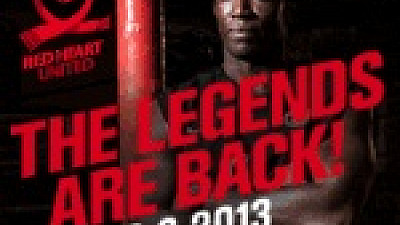 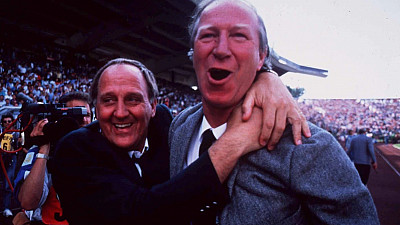 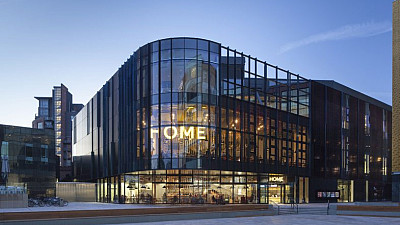