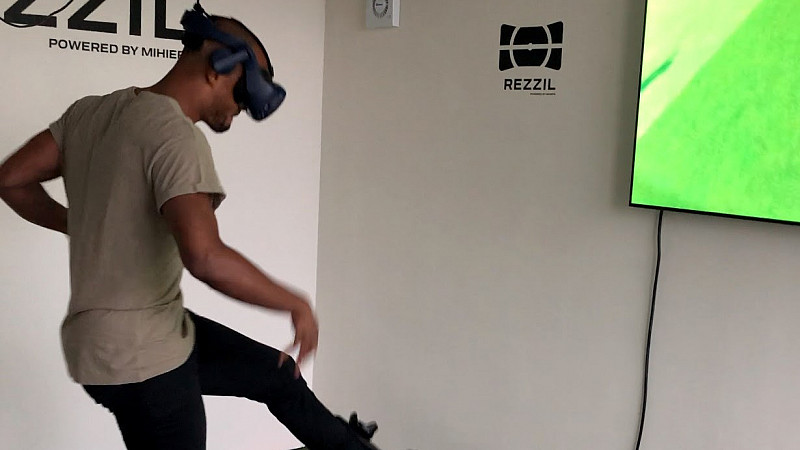 Soccer Post will offer the Rezzil system in-store for both teams and players to train and work on cognitive development. The technology is currently available in six retail stores and will be installed in 20 locations across the country this year.

Blake Sonnek-Schmelz, President of Soccer Post, said: “Soccer Post works with the best youth clubs in the country and VR training will help their players continue to develop and grow.”

Christian Barsanti, Operations Manager for Rezzil in the US, added: “Partnering with Soccer Post is a great opportunity to expand our footprint and bring this product to youth development in the United States.”

Rezzil, powered by Mi Hiepa, is a leader in VR Training and Cognitive Development Tools and is used by top European football teams. It uses a series of compact, measurable drills that track important mental characteristics.

Players interact with a virtual ball using natural football movement patterns and at the end of each session, Rezzil outputs a single, easy to understand score metric for comparison and development plan creation.

It is the most advanced program of its kind and is used in nine countries at every level of the game – from Academy to European League and World Cup winners. 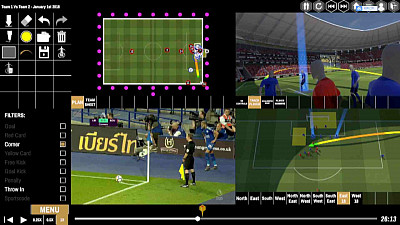 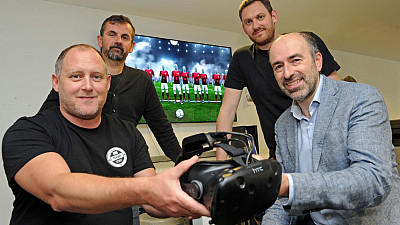