Lawrence Jones, the former chief executive and founder of UKFast, has appeared in court charged with rape and sexual assault.

The 53-year-old, from Hale Barns, pleaded not guilty to four counts of sexual assault when he appeared at Manchester and Salford Magistrates' Court this morning.

He was not asked to enter a plea to a fifth charge, which relates to the rape of a woman at a Manchester hotel in 2010, because it can only be dealt with at a crown court.

The Manchester Evening News reports that Jones, who stepped down as CEO of UKFast in October 2019 following allegations that first appeared in the Financial Times, appeared in the dock for the four-minute hearing wearing a suit and mask.

He was asked to remove his mask to confirm his name, date of birth and address.

District Judge Bernard Begley adjourned the case until February 23 when Jones will appear at Manchester Crown Court. He was released on unconditional bail.

In a statement released last month, Jones said: “Approximately eighteen months ago, I contacted the police and was interviewed voluntarily because I became aware of rumours circulating about me that although false were extremely damaging. 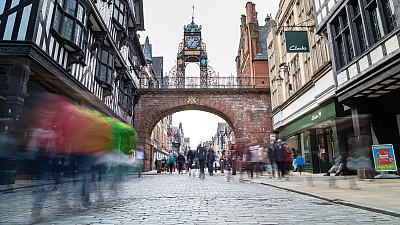 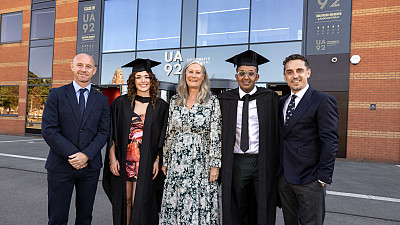 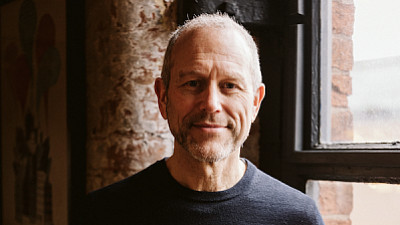 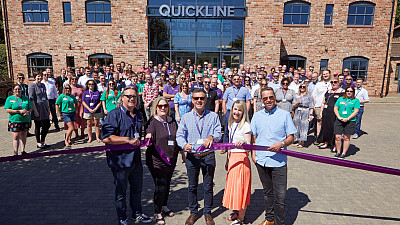 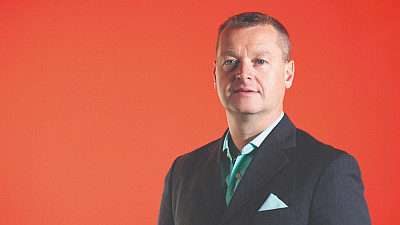 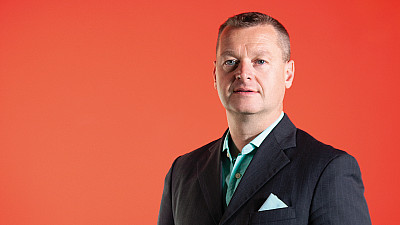