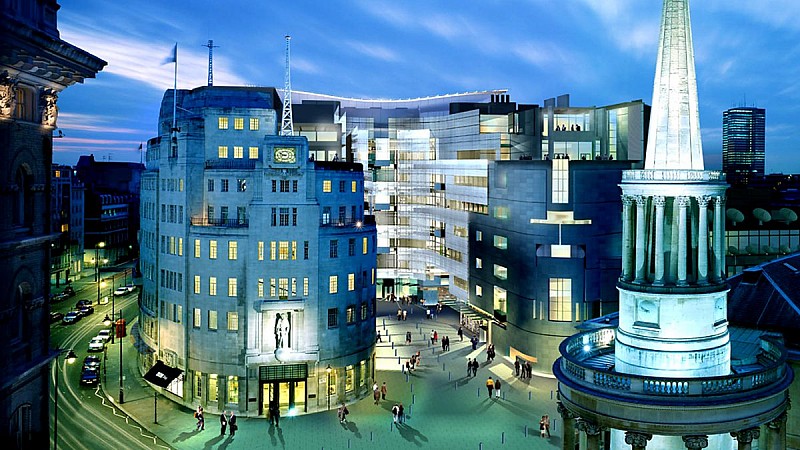 The full list of BBC on-air stars earning over £150,000 has been revealed today, with Gary Lineker remaining the highest-paid presenter.

As part of its annual report, the BBC began last year to announce the salaries of presenting staff earning more than £150,000 a year, which at the time was described by some as a "poachers' charter". It ultimately led to the departure of some stars, like Chris Evans.

The report this year shows that many women have been given pay rises to reach the top 10, while others' salaries have dropped. It has also been revealed that Gary Lineker has agreed a new five-year contract which will see his pay cut by 23%, putting him level with this year's number two, Zoe Ball.

As we reported yesterday, Radio 5 live and Radio Ulster's Stephen Nolan has reentered the top 10, with Lauren Laverne, now lead presenter at 6Music. Fiona Bruce, now presenting Question Time, makes the top 10 for the first time, meaning it's the first year that four women have been in the top 10.

These figures, however, may not reflect every star's full salary, since it does not include payment from BBC Studios, the Corporations' commercial arm. Therefore, Ball's salary from Strictly: It Takes Two is not included, and the pay packets of stars of shows like EastEnders and Casualty are not revealed either. This explains why radio presenters are so dominant in today's list.

Number of BBC staff earning over £150,000 rises despite pledge 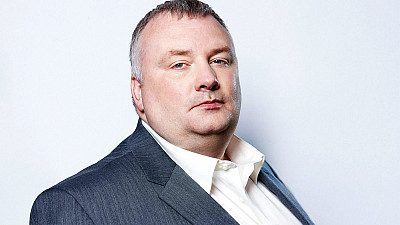