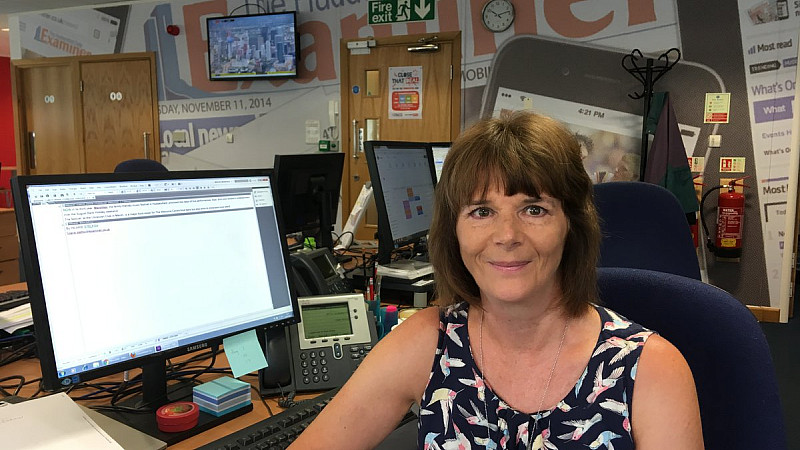 Features writer Hilarie Stelfox has left the Huddersfield Examiner after 38 years - one of three departures from the newspaper inside a week.

Stelfox, who first started on the paper in January 1980 and wrote a regular column, worked her last day last Thursday.

The other departures are Business Editor Henryk Zientek, who had worked almost 38 years too and left on Friday, and Head of Content Andrew Hirst, who left on Wednesday.  Last month the paper's parent company, Reach, announced it was merging print operations for the Examiner and the Manchester Evening News.

This would lead to 'about' seven job losses in Huddersfield, the company said. The move was to “accelerate our digital audience growth and consolidate our print publishing”. The titles are to adopt the ‘live’ newsroom model Reach is rolling out, whereby print and digital operations are separated.

Several other staff have left the Examiner as part of the re-structure, Prolific North understands. Two news reporters, Louise Cooper and Joanne Douglas, have gone, along with photographer Simon Morley and the office secretary. A football writer is appealing against his sacking.

The new structure sees a management team of three, plus eight reporters and one photographer. A source described the team as "surely the smallest daily operation in the country."

When Prolific North contacted the Examiner for comment, news editor Martin Shaw - one of the staff to remain - described the enquiry as "overly aggressive" and refused to comment, although he did later email to say Stelfox had taken voluntary redundancy.

And it's goodbye from me... I'm leaving The Examiner after 38 years. Tomorrow's my last day in the office. pic.twitter.com/K8JipTcZxp 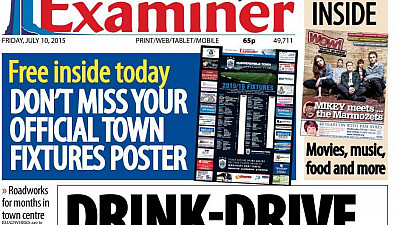 Reach to merge print operations for MEN and Huddersfield Examiner 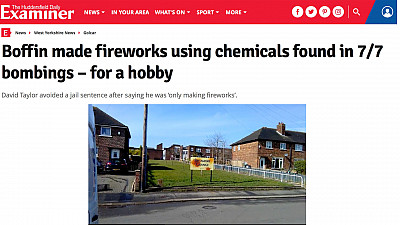