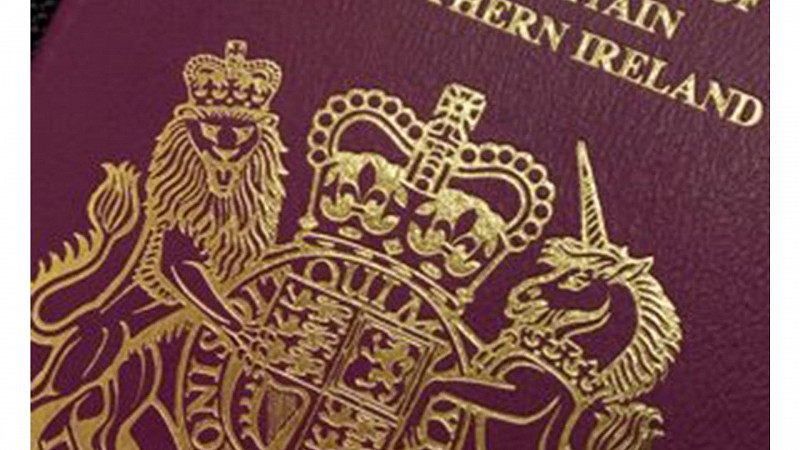 De La Rue has confirmed that it won’t be challenging the Government’s decision to award the passport printing contract to Gemalto.

In a statement to the Stock Exchange it said:

“Further to the announcement on 22 March 2018 and having considered all options, the Group today announces it will not appeal against HMPO’s decision on the UK passport tender. De La Rue will continue to fulfil its existing contract and assist with transition to the new supplier and is therefore expecting no impact on the Group’s performance in the next 18 months.”

It also revealed that it had written off “around £4m” in costs related to the passport tender.

The £490m contract had been handled by the Group’s Gateshead plant and unions say the decision could put around 400 jobs at risk.

De La Rue lost a competitive pitch process against Franco-Dutch competitors, Gemalto. At the time, De La Rue conceded that its bid was not the cheapest, but that they offered the “technically most secure” option. 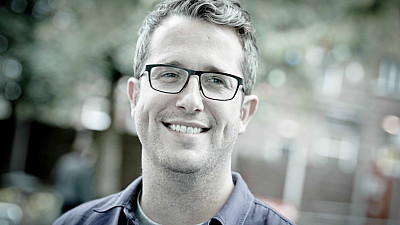