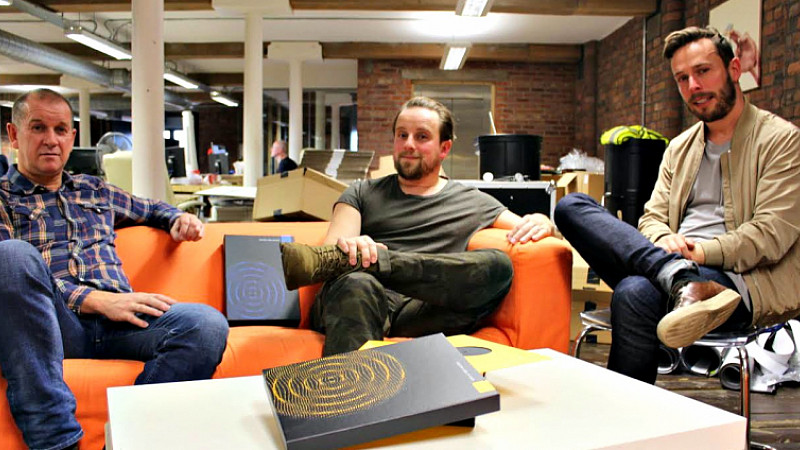 Liverpool-based Ditto has been named one of the best-selling music publishers in the world.

The firm, which now has offices across the globe, remains solely owned by brothers Matt and Lee Parsons, who launched the company from their bedroom in 2005.

Matt Parsons said: “Our success is solely down to our artists. When my brother and I started Ditto back in 2007 there were no outlets for releasing music independently. Ten years later we are finally at the same table as the majors and we are going to continue to bridge that gap.”

Ditto have published music for 100,000 bands worldwide and launched over 19,500 record labels.

As well as its HQ at Elevator Studios in Liverpool, the company has offices in Nashville, San Diego, Texas Melbourne and London.

Tim Speed, director at Elevator, added: “Ditto have reached another level in terms of international sales, competing with massive global concerns that have traditionally dominated the market. It’s fantastic to see what was a relatively small operation, gather massive momentum and make an impact on music sales around the world." 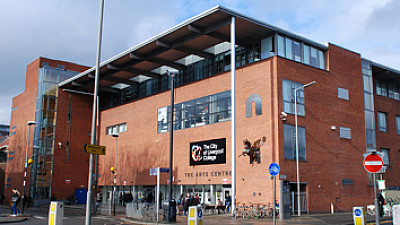