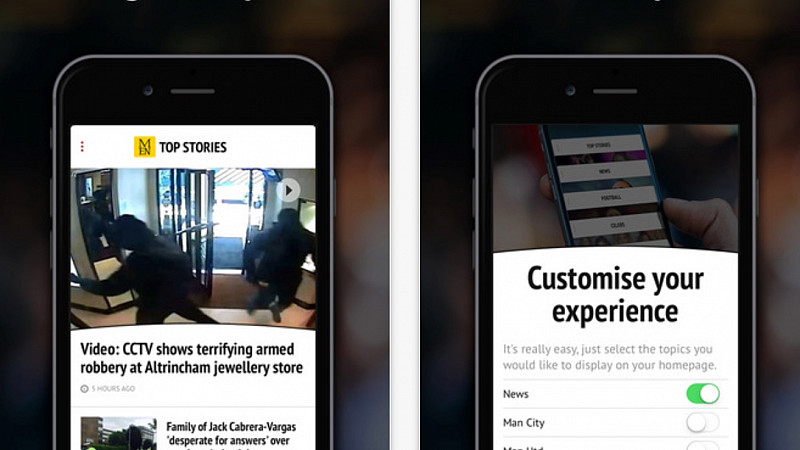 Manchester Evening News has released an updated version of its iOS app. The Trinity Mirror publication said that the iPhone and iPad app had been “redesigned from the ground-up.”

Readers will also be able to choose which topics they want to display on the homepage.

It was created by Trinity’s in-house digital media team, which is currently working on a similar update to its Android app, which will be released soon.