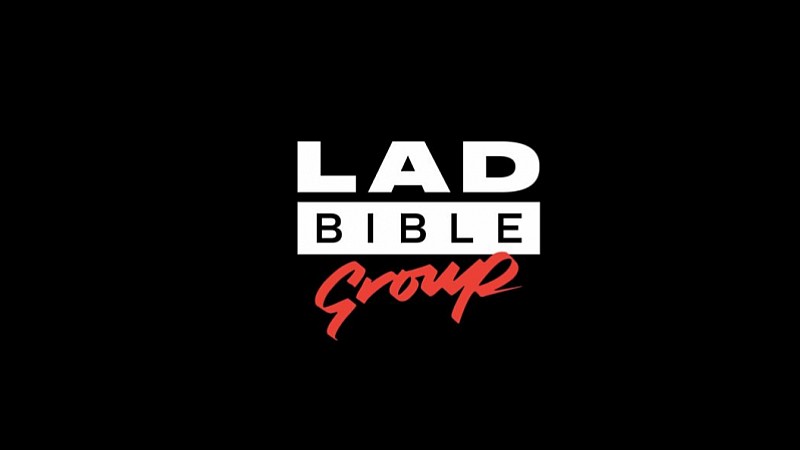 Manchester-based content and publishing brand LADBible Group is exploring a potential flotation, according to Sky News.

It reports that insiders have advised no decision had been made about whether to pursue a flotation, and that it would be unlikely for several months. But, the reported appointment of Zeus Capital could be a sign it is considering a listing.

LADBible, founded by Solly Solomou and Arian Kalantari in 2012, is working with Manchester-based investment bank Zeus Capital on a review of a full range of strategic options, it is reported.

The social media and entertainment publisher employs around 360 people at offices in London, Manchester, Dublin, Melbourne and Sydney. LADBible Group owns a range of online titles including LADbible, SPORTbible, Tyla, GAMINGbible and UNILAD, which it acquired in 2018. 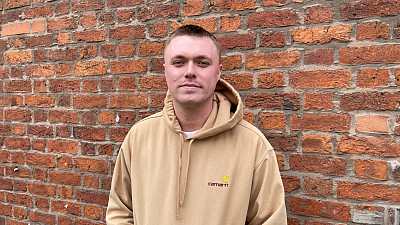 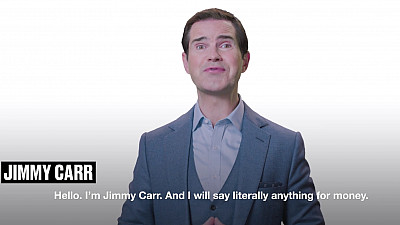 Jimmy Carr does anything for money and launches new LADbible product