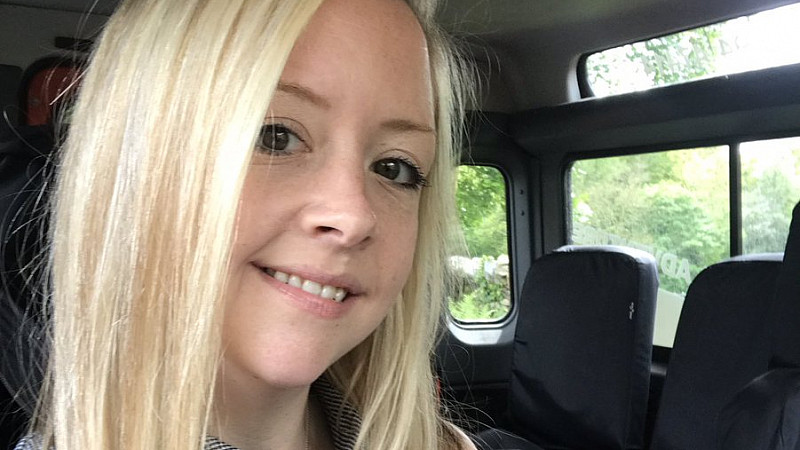 Fenton tweeted: “Staying off Twitter for a bit. I’ve done what any self-respecting reporter would do. But I will NOT tolerate anyone threatening my daughter. I’m now under police protection. Ppl who have threatened me (eg attached) need to know - this is not acceptable. It is illegal.”

The threats followed protests in Barrow on Saturday about an alleged grooming operation in the town. A year-long police investigation had found “no evidence” of a gang of men exploiting young women in Barrow”, leading protestors to claim a cover-up by authorities and media.

In a separate case, a man was jailed for 20 weeks in February for making a rape threat against Fenton after she covered a court case in which he was convicted of threatening to blow up a hospital.

Staying off Twitter for a bit. I’ve done what any self-respecting reporter would do. But I will NOT tolerate anyone threatening my daughter. I’m now under police protection. Ppl who have threatened me (eg attached) need to know - this is not acceptable. It is illegal. pic.twitter.com/ZyjiQrgO4b

On Monday, Fenton retweeted an example of the abuse she had received, which read: “Slit Amy Fenton’s throat while saying Islamic prayers for her.”

In an editorial in The Mail on Saturday, Newsquest Cumbria regional group editor Vanessa Sims condemned the threats against her staff.

“Often The Mail team knows much more than we are legally allowed to publish but we are duty bound to follow rules so not to prejudice ongoing police investigations or court cases,” she wrote.

“We follow these rules to ensure no case gets thrown out of court because of details printed in the local press. Yes this can be frustrating. Never more so than when the community we work tirelessly to represent turn upon us.

“The increasing levels of abuse, intimidation and threats the team at The Mail have received are completely unacceptable. We are simply doing our jobs. “We have no control over who the Crown Prosecution Service charge, the focus of an investigation or the outcome of any cases.

"We are aware of numerous social media posts sharing text message evidence and would urge those in possession to share them with detectives.

“It is the police who investigate crime, gather evidence and present that to the courts. All The Mail and its reporters can do is report the different stages of that investigation.

"And yes that might not always be palatable to the community. But there is never an excuse for a gang of 12 men to gathering outside The Mail offices shouting intimidating slurs and demands upon my reporters.

“Over the last 24 hours there has been numerous comments about how The Mail should close – but without the paper the community we work so hard to represent would be much worse off.

“Gone would be the days of celebrating and championing the work of the community, NHS workers or keyworkers, detailed access court or inquest reports would cease, investigations such as the Morecambe Bay baby scandal or the urology scandal would go unexposed, and the thousands of people who turned to us for trusted news and details of how the coronavirus pandemic was effecting Barrow would have nowhere to turn.

“Despite the horrific abuse levied at the team we will continue to be professional, committed and dedicated to serving South Cumbria.” 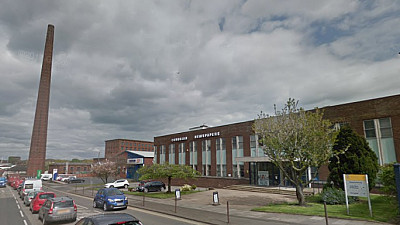