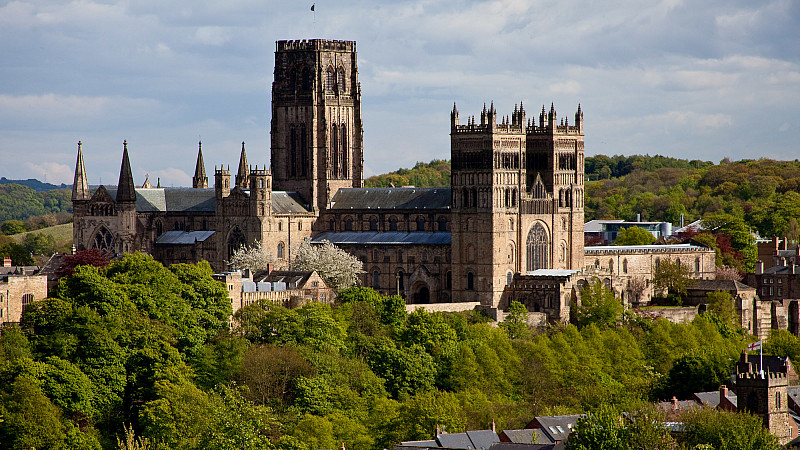 Reach has continued the aggressive expansion of its Live brand with the launch of two new titles in the North East.

Heading up the team for the new sites will be Gavin Foster, who joins as digital editor from JPIMedia in Sunderland, where he was managing editor. He is joined by reporter Sophie Finnegan, from South West News, photojournalist Craig Connor, who arrives from North News, and newly-qualified reporter Maria Cassidy.

Before this new launch, Reach has already committed to at least seven new launches and the hiring of almost 50 journalists. Last week it announced the launch of YorkshireLive and said that 12 new jobs had been created as a result.

Lloyd Embley, Group Editor-in-Chief of Reach plc, said: “When we first announced this latest investment in our online editorial back in November, it was a clear signal about the scale of our ambition across both national and regional newsbrands.

“Now, only a few months on, it's a real sign of our commitment and pace that we've already made such progress. My sincere congratulations and thanks to the teams who have worked so hard to deliver this milestone.” 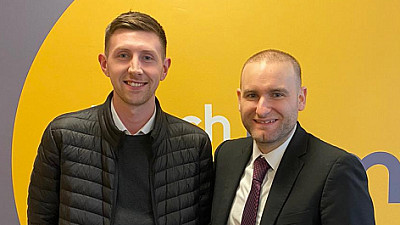