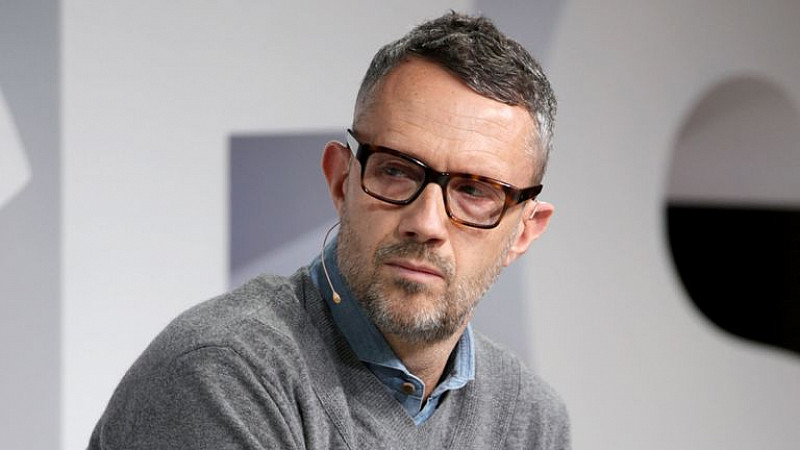 David Pemsel, the chief executive of the Guardian Media Group since July 2015, has been appointed as the new boss of the Premier League.

The 51-year-old has helped to increase the digital revenues of the Guardian and Observer while cutting costs, returning the group to profit for the first time in two decades. At the Premier League, he replaces Richard Scudamore - who stepped down at the end of 2018 after 19 years at the helm - as chief executive.

Confirmation of the appointment came at a meeting of Premier League club chairmen on Wednesday morning. Chelsea chairman Bruce Buck, who led the recruitment process, said Pemsel had been hired because of his “straightforward style and personal integrity”.

“At the Guardian he has shown strong leadership through a period of change and transformation,” the American said. “Returning the group to profit is an impressive achievement and has demonstrated that he can develop and execute a transformational plan in an ever-changing business landscape.”

Pemsel will stay with the Guardian until taking up the Premier League job in early 2020.

He said: “I have enjoyed my eight years at Guardian Media Group and want to thank everyone for their support and friendship, but now is the perfect time for me to take on the next challenge.”

Neil Berkett, the Guardian Media Group chairman, told staff he would be starting the process of replacing Pemsel immediately, while paying tribute to the outgoing chief executive.

“He has restored GMG’s finances to a sustainable position and helped make us a much stronger, better business,” Berkett said.

“He has also been an impressive leader, keeping the Guardian’s journalism and our values central to our decision-making at all times. The board and I have valued David’s advice immensely, and we wish him well.”