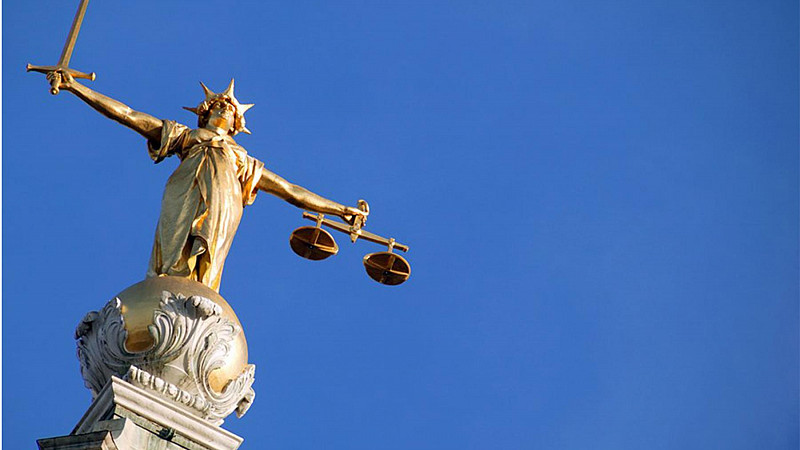 The boss of the Society of Editors has condemned Tommy Robinson’s claim that his imprisonment for contempt of court, was an “attack on journalism.”

The former leader of the English Defence League appeared in court earlier today dressed in a t-shirt, which read “Convicted of Journalism.” At his sentencing, he also claimed that the ruling was an "attack on journalism."

Society of Editors Executive Director, Ian Murray, said that he broke a law “that any junior reporter working for a reputable news provider would be aware of”:

“On the one level this underscores how it is the mainstream media and others that devote huge amounts of time and resources to training their journalists that can be relied upon to provide accurate and balanced reporting of the facts.

“While anyone can claim to be a journalist in this country, and there is no appetite nor should there be for the licensing of journalists in the UK, the mainstream British media adheres to the laws of the land, is correctly regulated and ensures its journalists are highly trained. I am not aware that Robinson has any formal training as a journalist, and to claim his trial and sentencing is an attack of journalism itself is a farce.”

Yaxley-Lennon was found guilty of interfering with the trial of a sexual grooming gang at Leeds Crown Court. He had live streamed footage from outside the court in breach of a court order banning all media coverage until the end of a series of linked trials.

“Sadly there are people who wish to see the media in the UK emasculated and these sorts of claims are so obviously unfounded they provide ammunition to attack us with,” continued Murray.

“Against a background where some politicians who should know better are constantly attacking the free media, Robinson’s actions and subsequent claims to represent journalism under attack are a dangerous distraction.

“There are sufficient real and potential threats to genuine journalism to contend with such as the Online Harms White Paper, the Age Appropriate rulings from the Information Commissioner’s Office and the still un-repealed Section 40 clause to the Crime and Courts Act 2013.” 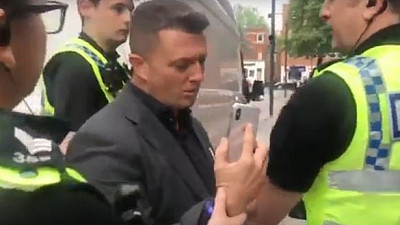 Robinson jailed for contempt of court