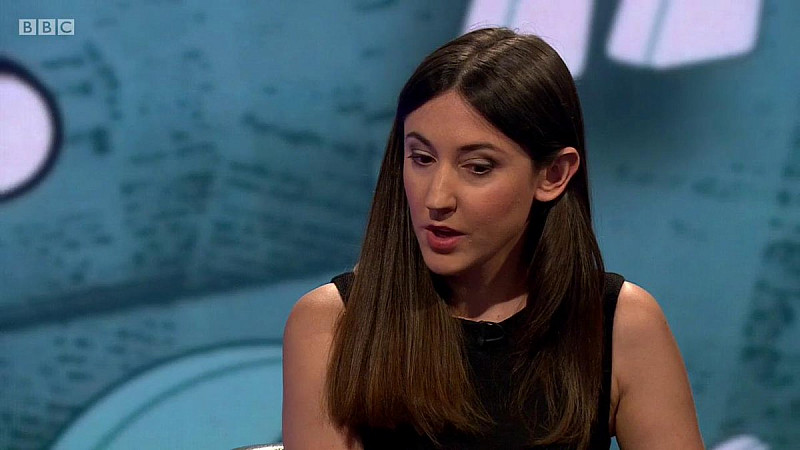 Bates, who is from Rotherham, was previously political reporter for the PoliticsHome website and communications officer for John Healey MP and economic researcher for economist John Kay.

She scooped the lobby earlier this year with a video of the Labour MP Chris Williamson telling a Sheffield Momentum meeting that Labour had been “too apologetic” about anti-Semitism. The story led to his suspension by the party.

“I’m excited to join the exceptional team at Channel 4 News,” Bates said. “As an institution it continually sets the bar high and I’m looking forward to working with the best in the business.

“I also hope that with my background, I will be able to reach out beyond the Westminster bubble and deliver political coverage that is authentic and relevant, and I can’t wait to get started.”

Ben de Pear, editor of Channel 4 News, added: “Liz is a first rate journalist who has produced a series of notable exclusives but also impressive in how she relentlessly pursued and secured Boris Johnson recently for an interview.

“She has a completely new and fresh take on politics and its place in British society which really impressed us. She will be a wonderful addition to the newsroom.” 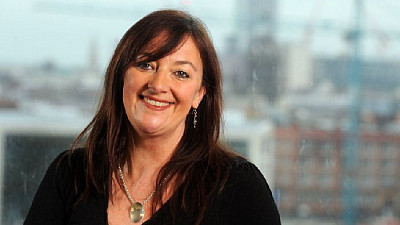 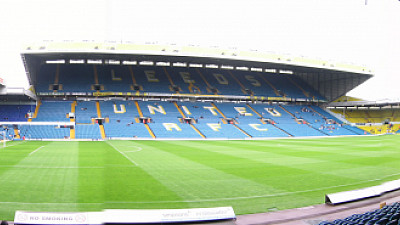