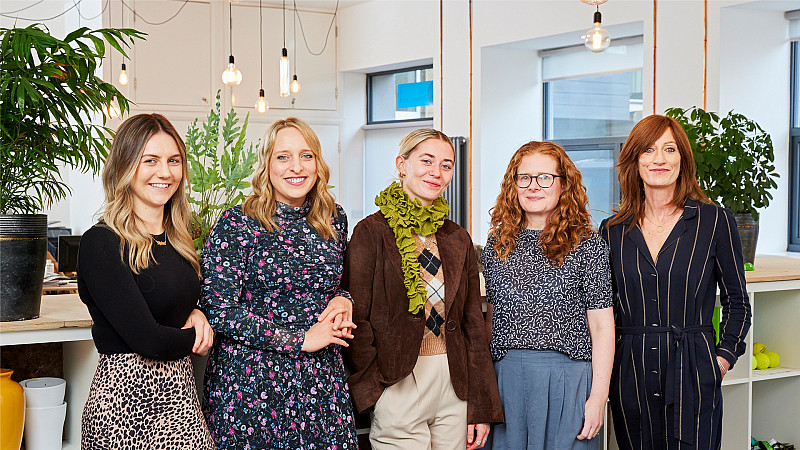 Muse Developments has chosen a public relations agency to look after its new One City Park office scheme in Bradford city centre.

Anita Morris Associates will deliver an 18-month PR and social media campaign  ahead of its scheduled completion in 2023.

“AMA has a huge PR pedigree when it comes to leading on cultural and property projects across the region,” said Simon Dew, Development Director at Muse Developments.

“Their knowledge of Bradford district, the media and key audiences is second to none. One City Park is a game changer for Bradford city centre and highlights our collective confidence and long-term vision for the district – AMA shares that vision.”

Ikley-based AMA has recently won contracts for Leeds 2023, the city’s year-long celebration of culture, as well as Bradford’s bid to become UK City of Culture 2025.

“We’ve worked with Muse Developments on a number of schemes over the years, but we’re especially excited to work on this regeneration project that is delivering Grade A office space for Bradford city centre and will act as a catalyst for growth and investment. It’s this kind of ambitious and forward-thinking scheme that inspires confidence in the city and complements the work of Bradford 2025 which has ambitious plans of its own to put Bradford in the spotlight on an international stage,” explained AMA Managing Director Anita Morris.

“We’ve seen first-hand the impact that culture can have on building communities, transforming cities and encouraging investment; Leeds and Bradford are both leading the way with their individual programmes. AMA is proud to be part of these plans that will bring social value and economic benefits to the region.” 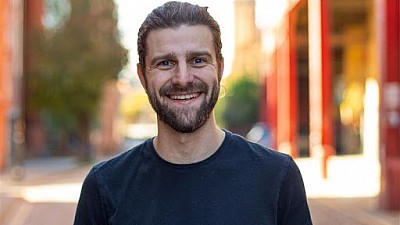 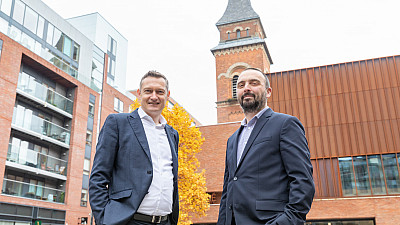 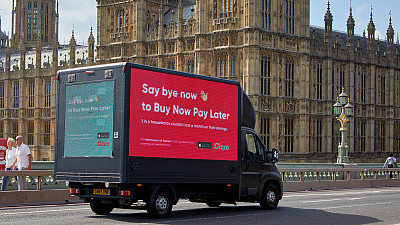 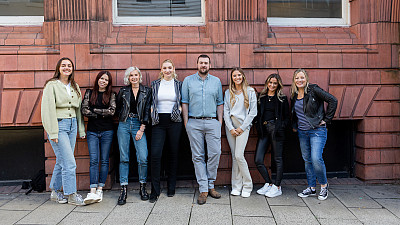 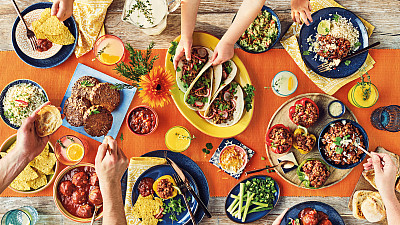 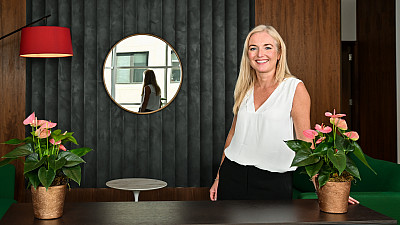 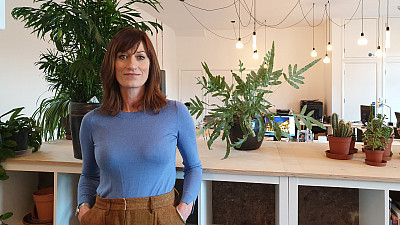 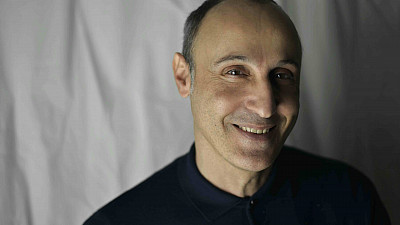 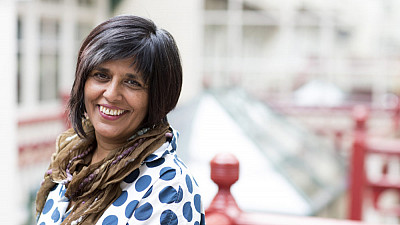