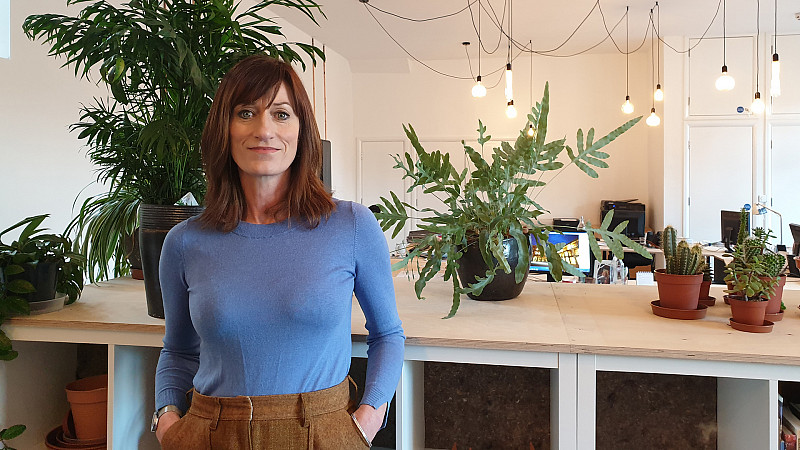 Anita Morris Associates has won a competitive pitch to work on Bradford’s campaign to become UK City of Culture in 2025.

The Ilkley-based agency has been awarded an 18 month contract to provide creative and tactical PR support to deliver an “inspiring” media and stakeholder engagement strategy.

“We’re thrilled to have Anita Morris Associates on board. As a national agency based locally, the team has an incredible amount of knowledge and expertise of the cultural and creative sector here in Bradford and the wider region,” said Richard Shaw, Director of Bradford 2025

“Their experience in delivering dynamic campaigns which capture national and international media attention also set them apart and we look forward to working with them as we prepare Bradford’s bid to become the next UK City of Culture.”

AMA will communicate with audiences in Bradford and beyond as the competitive bid is developed and submitted, leading up to the winning city announcement in December 2021.

“We’ve worked across the North of England for 21 years and have seen first-hand the powerful role that culture can play in the social and economic transformation of towns and cities,” added Managing Director Anita Morris.

“It’s fantastic news that Bradford has placed culture at the heart of its future growth and there’s a confidence and positive energy in the city that’s matched by a growing number of national voices. When we pitched for this contract, we heard from leading figures from sport, business and the media, that they back Bradford’s bid. We’re excited to play our part in helping the city to use this opportunity to tell its incredible story in its own terms and – ultimately – to win the title.” 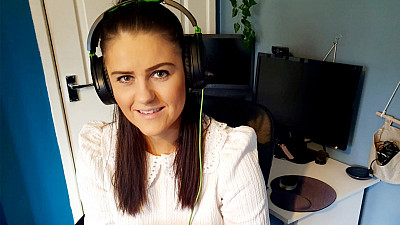 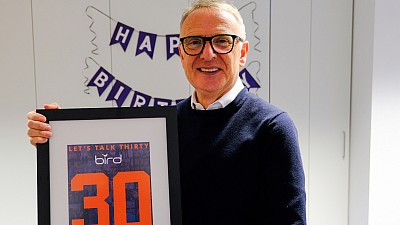 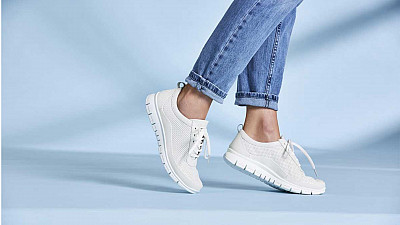 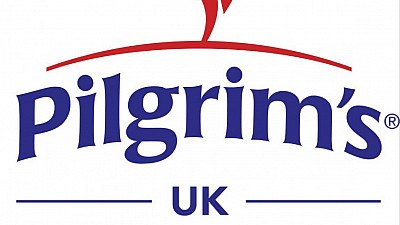 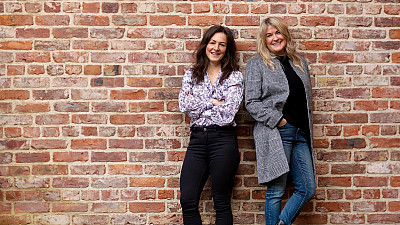 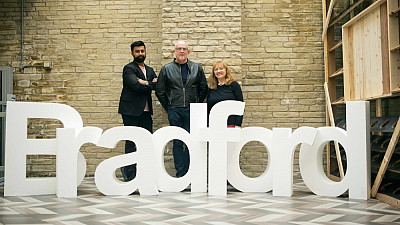 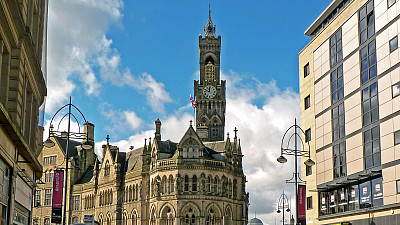 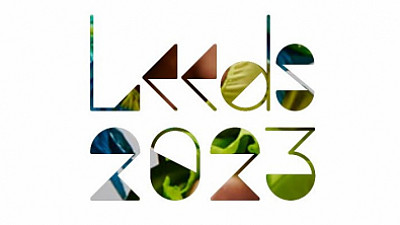 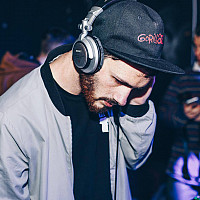 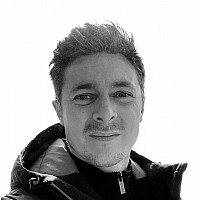 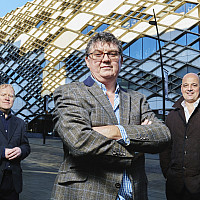