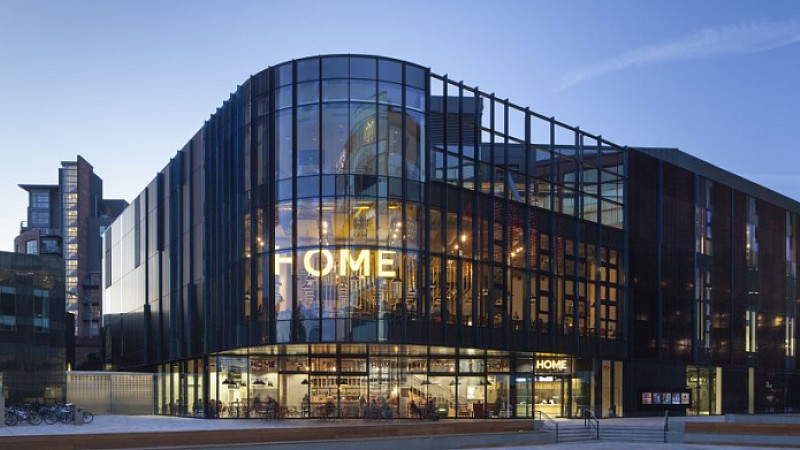 HOME has appointed Jon Gilchrist as its new Executive Director from 22 January 2018.

Gilchrist has been Executive Director of the Bush Theatre in Shepherds Bush since 2014, where he helped grow the theatre as an international champion for both new plays and diverse creative voices. During this time, the Bush was nominated for two Olivier Awards and transferred work nationally and internationally.

Prior to the Bush, he was Marketing Director at The Lowry in Salford, working on a diverse programme for one of the most visited cultural attractions in the North West.

He is a board member of UK Theatre, HighTide Theatre, and vice-chair of the London Theatre Consortium.

Gilchrist said: “I’m so pleased to be returning to Manchester to join such a fantastic organisation. Over the past few years I’ve watched as HOME developed into one of the most dynamic arts venues in the country. It’s a real privilege to join Dave and the team at HOME at this exciting time for both the venue and the city of Manchester. I can’t wait to get started.”

Dave Moutrey, Chief Executive and Director, added: “We are delighted that Jon is joining HOME and bringing his considerable experience both to the organisation, as we move into the next chapter following our highly successful opening two years, and also back to the vibrant arts community we have in our great city.“