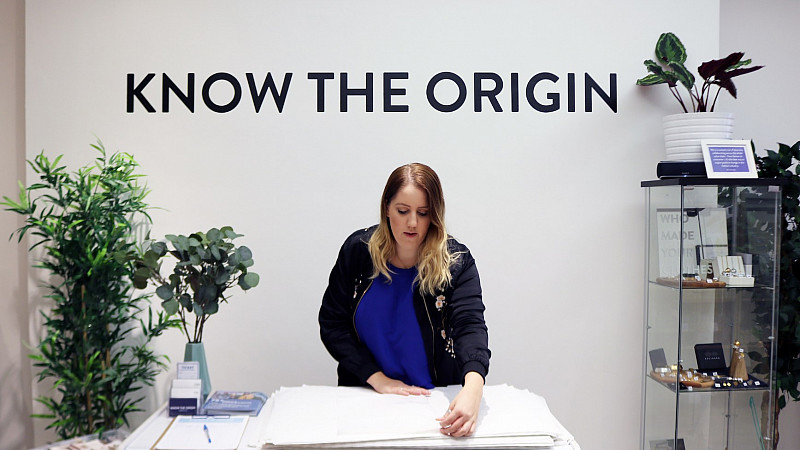 Manchester-based sustainable and ethical marketplace Know the Origin has received a £300,000 investment from GC Angels, which will be used in part to re-design its website and build an interactive map outlining where garments have been sourced and where items have been made.

Know the Origin sells ethically-sourced clothing for men and women, as well as environmentally-conscious living products such as bamboo toothbrushes. The business was founded two years ago by Charlotte Instone after she discovered that 93% of fashion houses are unaware of where their fabrics come from.

It now sells over 75 different ethical brands as well as own label products and runs pop-up events in London, Brighton and Manchester where it hosts panels, Q&As and pop-up shops.

Following a recent office move to Ancoats in Manchester, the investment will be used to more than double the team by the end of the year from four to 10 people, as well as allowing the company to work with more ethical producers.

The firm will also use the investment to re-design its website to focus on its ethical approach, including an interactive map outlining where all garments have been sourced and where items have been made.

The business also plans to re-design a new range of its own label products. The investment is made up of £100,000 from GC Angels and £200,000 from an angel investor.

Instone said: “As a relatively new company, we are growing rapidly with the increased demand for ethically-sourced and sustainable products across the UK. Jess and the rest of the GC Angels team have been really helpful throughout the investment journey in pointing us in the right direction when it comes to new contacts and events.

“They understood our vision to be the most transparent marketplace in the industry, and we are looking forward to expanding with this investment and working together as we grow.”

Jessica Jackson, Investment Director at GC Angels, added: “Climate change is something that we are all becoming increasingly aware of, and the effects that the fashion industry is having on the environment are becoming more prevalent.

“As such, it is more important than ever that consumers can shop sustainably, and demand is rocketing for stores than can offer these products conveniently. We really connected with Charlotte and her brand and we’re excited to see the imminent growth of Know the Origin.” 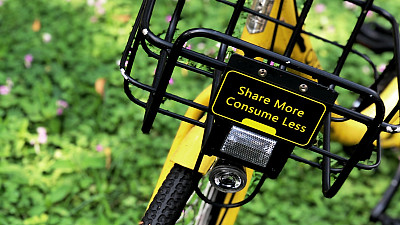 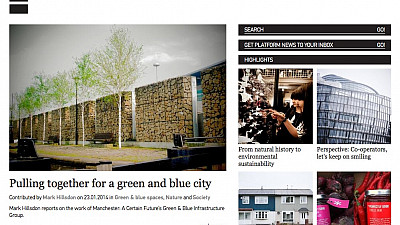