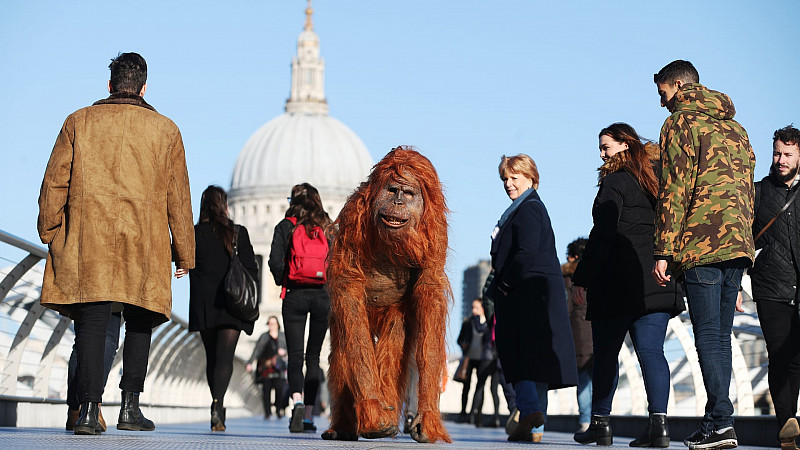 Iceland will unleash a life-size animatronic orangutan after its Christmas advert highlighting the impact of palm oil production was banned for breaching political advertising rules.

The North West-based chain has turned to special effects to create an ultra-realistic robotic orangutan for a stunt to raise awareness of the plight facing the species from deforestation of its habitat for palm oil production.

The orangutan will first appear clinging to a Christmas tree in Coin Street, south London, before moving to other locations in the capital and then a number of Iceland stores around the country, including Manchester.

The replica orangutan is controlled remotely and by a specialist puppeteer who has studied the ape’s movements.Last week, Iceland’s rebadging of an animated short film was rejected by Clearcast, the body that vets adverts, for breaching rules banning political advertising in the 2003 Communications Act.

This commercial was banned from TV for being too political. I think everyone should see it x pic.twitter.com/ns2XnGSnv6

The ban prompted a public outcry, with stars including James Corden, Anna Friel and Paloma Faith supporting a campaign to allow it to be aired on TV.

More than 12 million people have watched the ad on Facebook, where UK broadcast TV regulations do not apply. An online petition on Change.org calling for the ad to be allowed to air has drawn more than 700,000 supporters.

“Our stranded, distressed orangutan is a stark and potent symbol of the effects of deforestation,” said Richard Walker, Iceland’s managing director.

“We are determined to be at the forefront of efforts to guarantee palm oil is not causing rainforest destruction and Iceland will continue to be a driving force until this environmental impact is drastically reduced.” 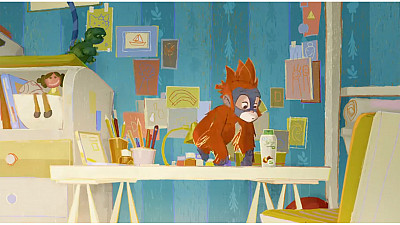 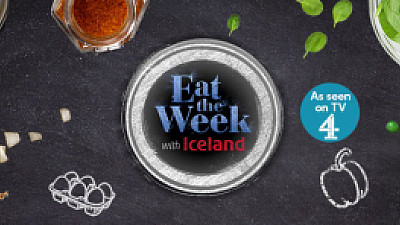