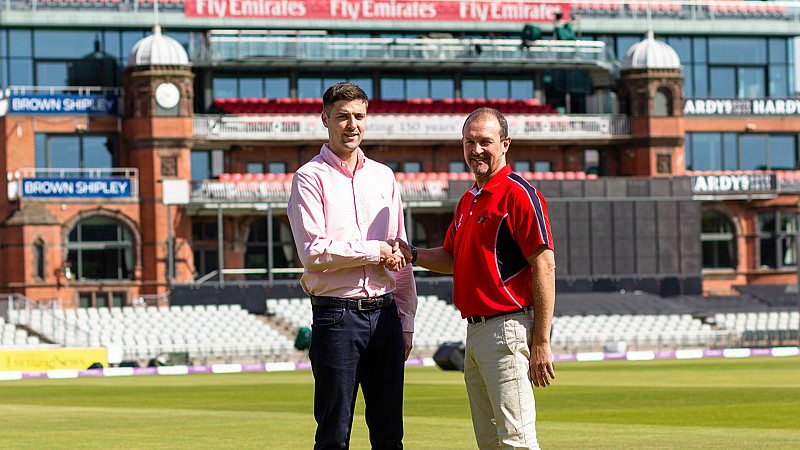 TickX has announced a new partnership with Lancashire Cricket and the Emirates Old Trafford Venue.

The search engine and discovery platform for events and tickets has made the move following a £3m investment round.

It means international and domestic fixtures will now appear on the platform, as it pulls results from more than 75 ticket selling outlets, such as Ticketmaster and See Tickets. This should ensure customers are offered the best-priced tickets available.

“We’re delighted to announce the partnerships with Lancashire Cricket and SecuTix. Lancashire is a forward-thinking club who want to open up new channels to market,” said Steve Pearce, TickX co-founder and CEO.

“The game of cricket is entering a key phase of its development. We’ve been preparing for this with changes to our providers, and the way we approach the sales of tickets across all of our events, to existing, lapsed and new audiences.

“TickX provides us with a new route to market, and as they develop their offering to buyers, we hope to grow our supporter base alongside them.”

Yesterday, Lancashire confirmed that it had also signed a record sponsorship deal with Emirates. The 5-year extension on its Vitality Blast shirt deal, along with the multi-year naming rights contract means it's the biggest sponsorship in domestic cricket. 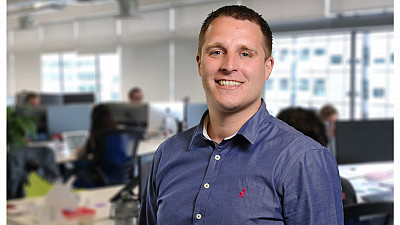 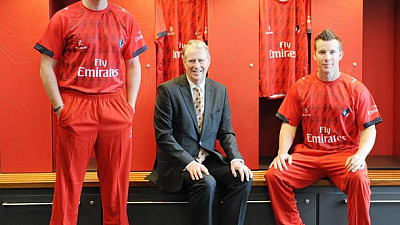