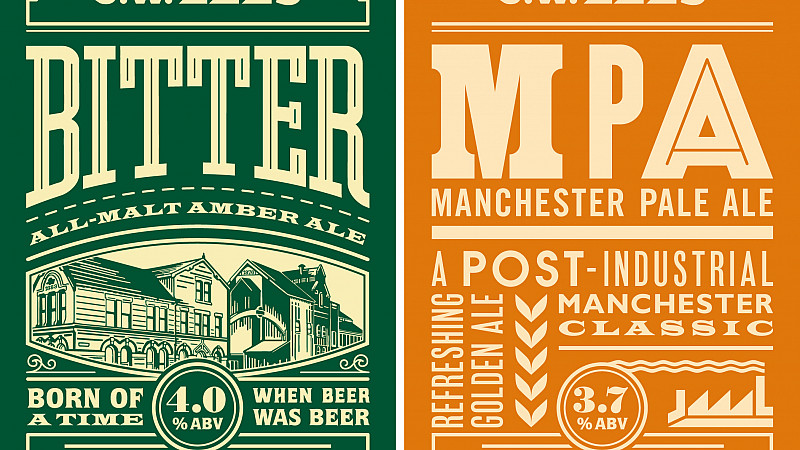 This has included the most dramatic change in its beer range for 190 years. These feature typography and illustration by Squad associate Daren Newman, resulting in best sellers Bitter and Manchester Pale Ale (MPA) taking on a dramatic new look.

The Manchester agency has also developed several new brands that will be added to the core range as well as a seasonal range for 2018.

The core range will be expanded to include ‘Manchester Craft Lager’ in November, ‘Stout’ in January and ‘Gold’ in March. John Willie’s premium bitter will become Founder’s.  The recipes of popular cask ales such as JW Lees Bitter, MPA and Moonraker will not change.

The new strategy to become the ‘modern traditional brewer’ was launched internally at the company conference in June this year, including a film produced and directed by Squad and shot by cinematographer Percy Dean.

JW Lees MD William Lees-Jones, said: “Squad has been working with us to define the brand vision and translate it across all operational areas of the business.

"We’re delighted with how this has manifested itself in our new beer range. These are exciting times and we believe that excitement will pass on to our customers as we start to introduce more innovations they wouldn’t necessarily expect from a traditional family brewer.”

David Barraclough, Creative Partner at Squad, added: “We felt it was important for the beer identity to reflect the ‘modern traditional brewer’ positioning.

"Our solution was a bold typographic identity that eschewed a restricted family of fonts usually associated with an identity system, in favour of a graphic approach that achieved consistency through deliberate diversity. Our font choices were wide and varied, many borne of the Victorian era, but their composition flexes to suit the beer, a moment in time, or a story.” 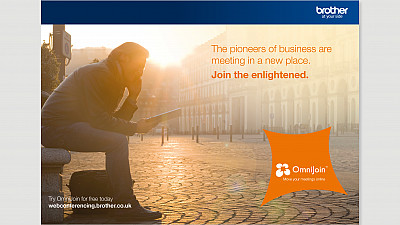 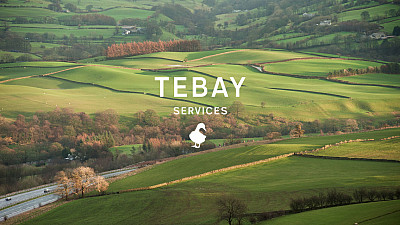 Squad stops off to give Tebay Services a rebrand