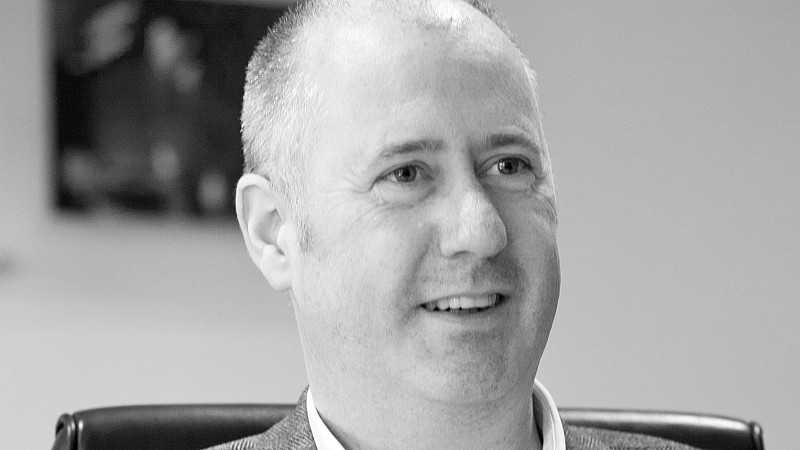 The international events take place between 16 -18th April at two central London venues. More than 2,000 delegates from across the Commonwealth will attend the Business, Youth, Women’s and People’s Forums over three days.

The contract awarded by the Foreign & Commonwealth Office covers audio visual, stage and set design, venue branding, print and online delegate registration and badging. The complex programmes will have multiple room changes and set builds in a short space of time.

Joint Managing Director Paul Morey (above) said “The FCO demands the highest standards to maintain its reputation for the organisation and delivery of international events. Glasgows has built an exceptional track record over 30 years of working with government departments but faced stiff competition for this contract.

"We are therefore very proud and pleased to have been ranked the leading supplier and look forward to working on the project over the next six months.”

The Commonwealth Forums are being hosted as part of the Commonwealth Heads of Government Meeting. Production for the CHOGM is being coordinated by a separate agency. Both companies will be working closely together to ensure cohesive visual approach across all events and the coordination of feeds to the media.

Glasgows is based in Leyland, Lancashire. 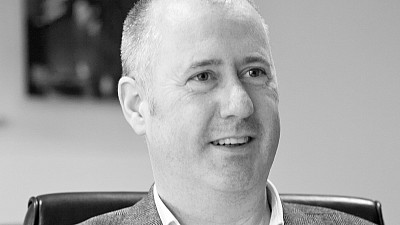 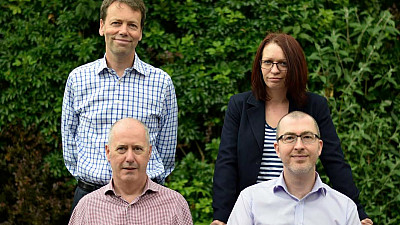