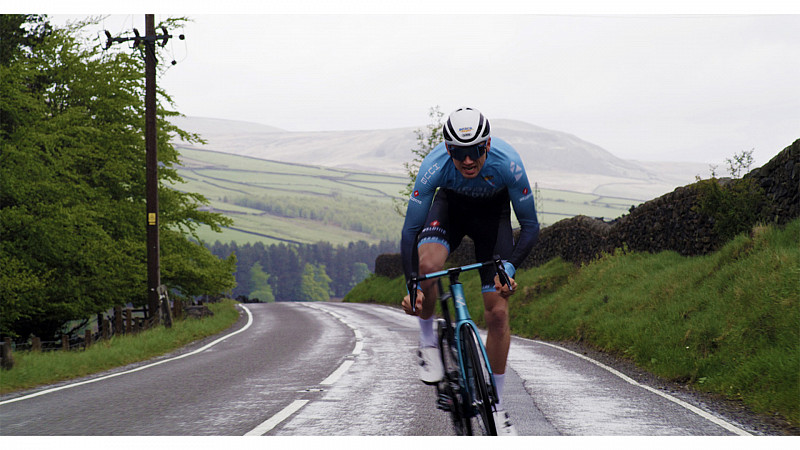 Ribble Cycles is to run its first television advertising campaign, to coincide with the start of the Tour de France.

The Preston firm has produced the 3 films entirely in-house, under the guidance of its new Head of Creative Simon Picton - who joined earlier this year, from Red Bull.

“Our decision to trial TV advertising and create our first ever TV advert is aligned with our drive to become synonymous with great British cycling and is part of our vision for the future growth of the business,” explained Andy Smallwood, CEO, Ribble Cycles.

“The advert combined with our continued investment into our customer journey, experience and R&D will ensure that Ribble is at the forefront of cycling in the UK - delivering a world-class range and inspiring more people into the world of cycling and maybe even another Tour de France champion in the future?”

The adverts feature 4 bikes from its current range, which were filmed by its own content production team. The ads are voiced by cycling commentator Matt Barbet.

Ribble was founded in 1897 and has been ridden by Sir Bradley Wiggins, Chris Boardman MBE & Geraint Thomas.

The 30second and 2x 10 second ads will air on ITV4 throughout the channel’s coverage of the TdF as well as being available on Ribble’s media channels. 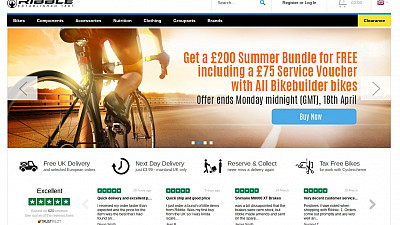 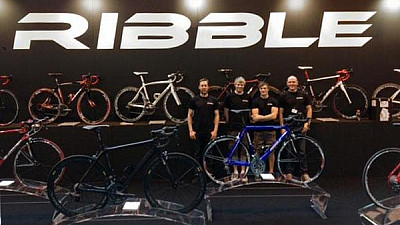