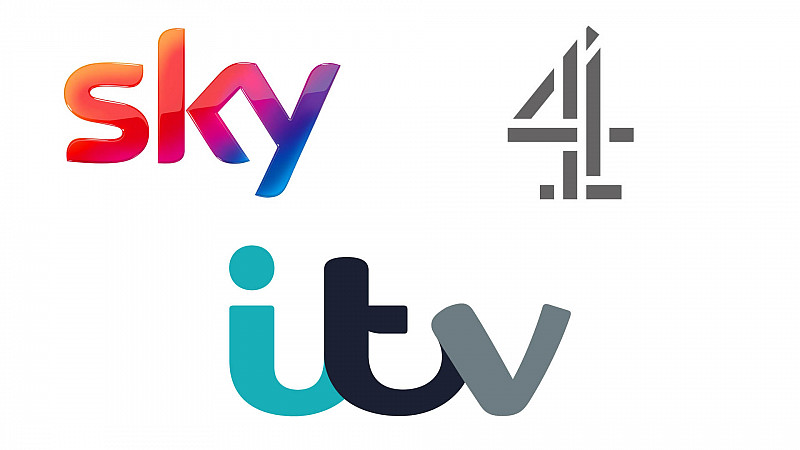 Sky, ITV and Channel 4 are working together to launch the industry’s first unified advertising tool.

Set to go live this Autumn, the platform was initially developed by NBCUniversal in the United States and was then adapted by Sky - which is also Comcast owned - for its market, before working alongside Channel 4 and ITV on a UK-wide version.

“When NBCUniversal first launched CFlight, the goal was to rethink our measurement techniques to reflect the future of premium video consumption and highlight the value of this content to marketers,” explained Kelly Abcarian, EVP, Measurement & Impact, NBCUniversal Advertising & Partnerships.

“Now, we’re thrilled to welcome our partners at Sky Media, along with ITV and Channel 4, as they bring CFlight to the UK marketplace.”

The system captures live, on-demand and time-shifted commercial impressions across all mainstream viewing platforms in the country, with the data audited by ABC.

“CFlight’s launch will be a pivotal moment for the TV ad industry, proving the power of TV advertising across linear and broadcaster VOD for the first time. The result of major collaboration, it will provide a pioneering, simple and much-needed new unified metric to demonstrate the significant, growing value of BVOD, and we’re excited for its continued evolution,” said Tim Pearson, MD of Sky Media UK, Veriça Djurdjevic, Channel 4’s Chief Revenue Officer, and Kelly Williams, Managing Director, Commercial, ITV, in a joint statement.

In the UK, TV advertising across linear and BVOD accounts for 91% of all the video advertising people see and this will be the first time that the overall reach and frequency of total TV can be measured in this country.

Currently media buyers receive reports of their bought BVOD ad impressions from each broadcaster sales house, but this doesn’t show the incremental effects of being used with linear TV campaigns.

At its launch the broadcasters covered by CFlight will include ITV, Channel 4, Sky, UKTV, STV, Channel 5, Discovery, Viacom and the majority of Sky-sold channels. 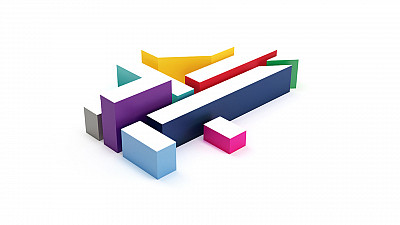 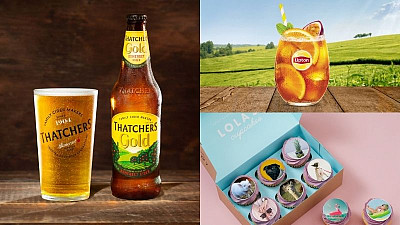 Consumer attention caught by food and drinks brands in May