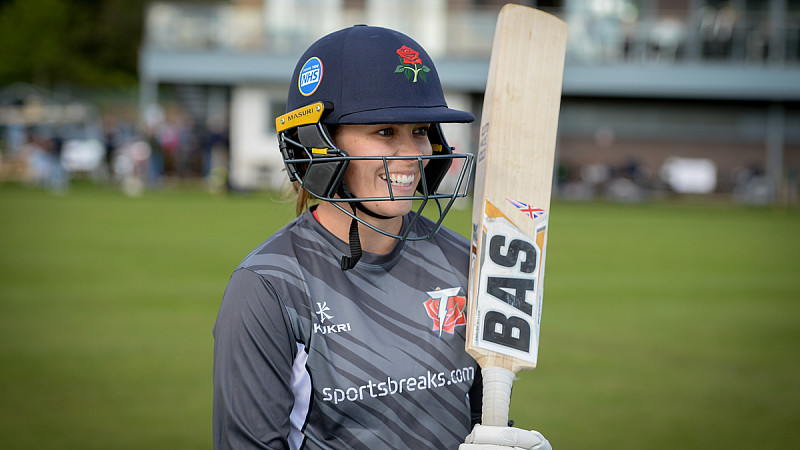 The sporting travel provider, an arm of Clarity Travel, is the pre-existing Official Sports Travel Partner of Lancashire Cricket. The playing shirts for Thunder will now feature the Sportsbreaks.co.uk logo when the team plays in the Rachael Heyhoe Flint Trophy and Women’s Regional T20 campaigns.

Alex Hartley, captain of Thunder, said: “It’s amazing to have our own official shirt sponsor. It just shows the commitment that the Club and Sportsbreaks.com are putting into Thunder Cricket, we feel privileged, and I am really pleased with it.

“To have a standalone sponsor as a women’s team demonstrates how important women’s cricket is and the growth of the female game over the last few years.”

Thunder has a new grey shirt which was launched alongside the team's new logo at a recent event at Sale Cricket Club. The team played its debut matches at 2020's Rachael Heyhoe Flint Trophy competition as part of the new regional hub structure of the England and Wales Cricket Board.

David Thorley, Regional Director of Women’s Cricket for the North West, added: “This is a real landmark moment for Thunder and women’s regional cricket, and we’re thrilled to be working with Sportsbreaks.com as our first standalone sponsor.

“This is something that just would not have happened a few years back and it shows the positive direction in which women’s cricket in this country continues to head. On behalf of the Thunder squad and staff, I would like to thank Sportsbreaks.com for their support and we hope to do them proud while wearing their logo on the front of our shirts this summer and beyond.”

Rob Slawson, Director of Sports Travel at Clarity Travel and Sportsbreaks.com, said: “It’s an honour for us to be the first standalone shirt sponsor for the Thunder team. We’re fully committed to supporting women’s sport, having supported women’s cricket in Lancashire for a few seasons in a number of sports and in a number of guises.

“This was the next natural progression for us, and we’re excited to be supporting the Thunder for the next few seasons and hopefully beyond.” 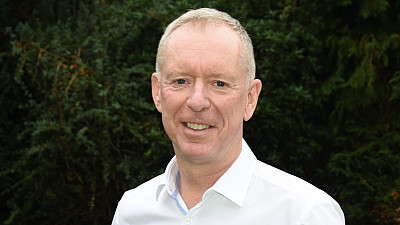 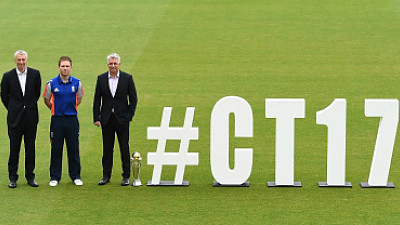 Carat Leeds appointed by England and Wales Cricket Board