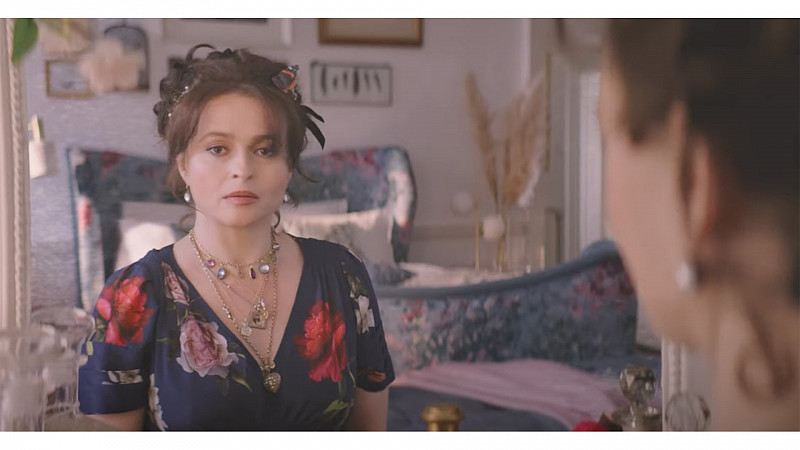 Wilson has been the face of the Warrington-based brand since 2017, however, its new Bring Imagination To Life will feature Helena Bonham Carter.

The actress will take viewers on a journey through her home whilst “musing on everyday creativity, imagination and little style decisions that define us as individuals.”

"As an actress, I make my living using my imagination – pretending to be other people. But even when not acting, I try to live my daily life with imagination, otherwise it can be sooooo boring,” she stated.

“When we are children, our imagination is in full flow and I think, sometimes, as adults we let it atrophy, we forget to play, have fun and give up on dreams. Sofology’s ‘Bring imagination to Life’ campaign is an appeal to have fun and express the imagination that is unique to you - however different or bonkers we are. Why should make-believe just belong to children?”

The campaign has been created by the7stars, with TV buying by Mediacom. It will be supported by online video, print, and radio, which has been planned and booked by the7stars.

“We were delighted to collaborate with Helena on this new campaign, she perfectly encapsulates the unique creativity that goes into each one of our designs,” explained Jan Duckworth, Head of Marketing at Sofology.

“She and the team have truly brought our imagination to life and embodied our mission to help everyone feel at home on a stylish sofa they love.” 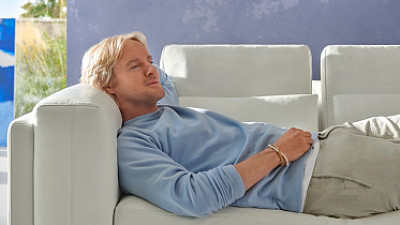 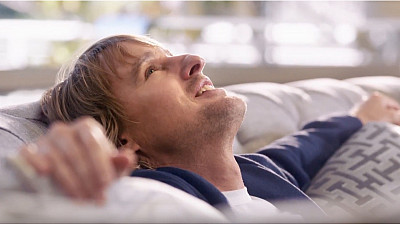