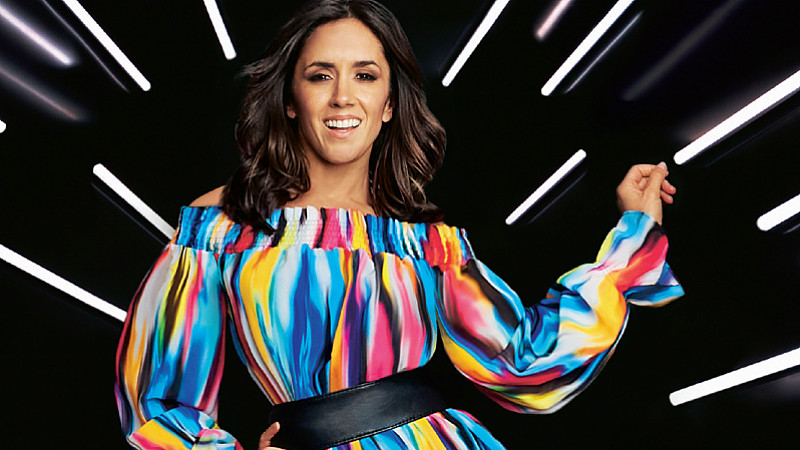 Freemans, is investing in a multi-million pound through-the-line brand advertising campaign to promote its new range from designer, Julien Macdonald.

The Bradford-based online department store will use television, digital, print, social and PR to promote the Star home and fashion collections. This will launch on Saturday during Ant and Dec’s Saturday Night Takeaway.

“We are delighted that Julien has joined the Freemans fold.  As one of the UK’s best-known designers his signature style and personality, complemented by the great value that comes from Freemans - we think - is the perfect combination,” explained Richard Cristofoli,  Chief Customer Officer, Freemans Group Holdings (FGH).

“We are passionate about reclaiming Freemans’ fashion heritage and we know our customers love Julien.  It’s another important step in establishing ourselves as the digital department store of choice and continuing the reinvigoration, a pace, of a well loved great British brand.”

It was shot on location in London, but without the use of an advertising agency, instead the brand directly appointed an external production and creative team.

The campaign follows a “complete re-imagination” of the 116-year-old Freemans brand, which has recently bolstered its senior management team, with the arrival of a number of former Studio, N Brown and Debenhams executives. 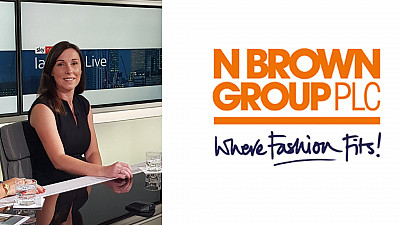 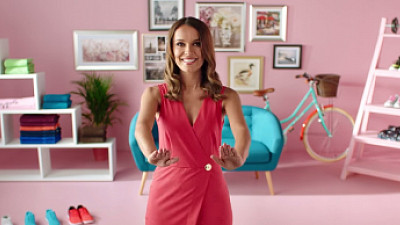