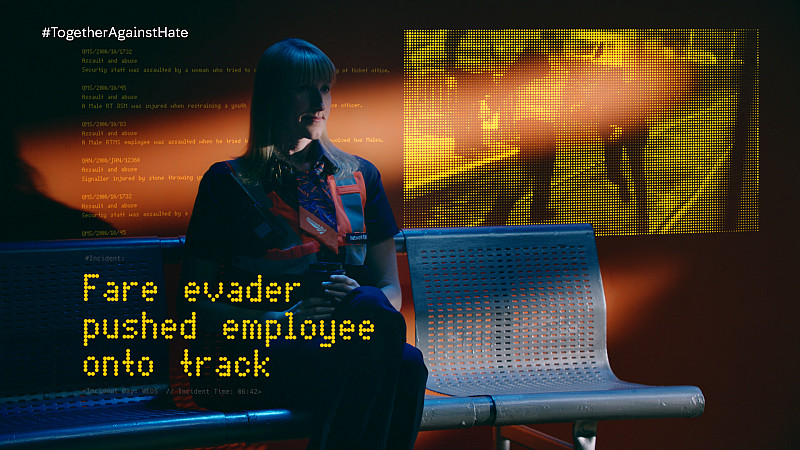 Nationwide Building Society, Co-op and Network Rail have come together to produce a special ad break takeover during tonight’s Gogglebox.

It will highlight the growing issue of abuse and violence directed at customer-facing workers.

The #TogetherAgainstHate campaign features recordings and CCTV footage of both verbal and physical abuse experienced by employees of the companies.

According to new research 43% of shop workers say they have been threatened with physical violence. 1 in 5 mention the use of a knife and 70% of front line rail staff have experienced workplace violence in the last 12 months.

“Partnering with the Together Against Hate campaign is an opportunity for Channel 4 to do what we do best - using the power of TV to encourage debate and inspire positive societal change,” said Matt Salmon, Sales Director, Channel 4.

“Customer facing staff up and down the country are vital in helping us all, day-in, day-out and abuse of any kind should never be tolerated.”

The creative features an employee from each brand explaining why they love working with the general public, with their words overlaid with CCTV recordings of abuse.

“Violence and abuse against shop workers have reached intolerable levels and we are pleased to be taking a stand alongside our colleagues in the travel and financial services sectors to say enough is enough, as we urgently need a reset in society to help protect people who are simply going to work,” added Jo Whitfield, CEO, Co-op Food.

“Our customer facing key workers form a vital part of everyday British life and have worked tirelessly over the past seven months to keep the nation going. We will continue to push the Government to provide greater legal protection for shopworkers and our support of Alex Norris MP’s Assaults on Retail Workers bill, which is due to get its second reading later this month, remains steadfast.”

The ad break activity was brokered by 4Sales, Wavemaker (Nationwide Building Society), Dentsu (Co-op) and UM Birmingham (Network Rail).  The idea was developed in partnership between 4Sales' creative arm PL4Y and The Outfit, which produced the work. 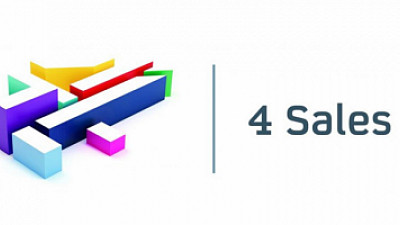