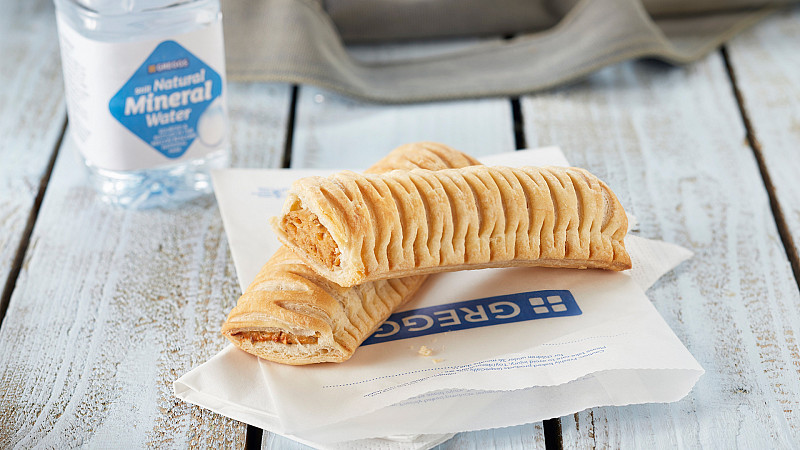 Complete with Apple-inspired launch video, it has certainly taken social media by storm.

Nobody was waiting for a vegan bloody sausage, you PC-ravaged clowns. https://t.co/QEiqG9qx2G

Not only that but McDonalds decided to jump in and have a mini (t)roll of the GMB presenter. 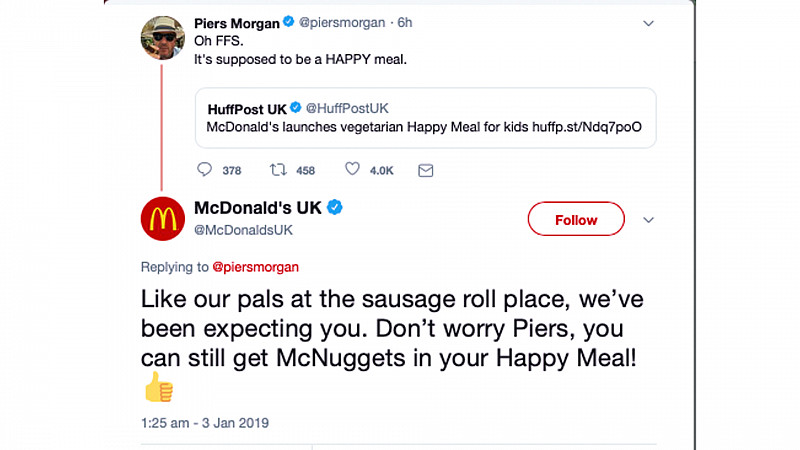 Greggs said that it’s decided to sell the Quorn-filled roll because of customer demand and a petition by PETA, which was signed by 20,000 people.

“Like many food retailers we have seen increasing demand for vegetarian and vegan products. We have been trying to develop a Vegan version of our famous sausage roll for some time now. It has not been easy but our taste panel customers all love this one, so we have decided to launch it as our contribution to Veganuary,” explained Roger Whiteside, chief executive at Greggs.

Those with long enough memories - that's "long" in social media terms - may remember a certain Google incident, when the Greggs logo wasn't exactly the official one, leading to an official complaint lodged to Google - which was eventually solved via Twitter, with sausage rolls (non Vegan ones obviously Piers). 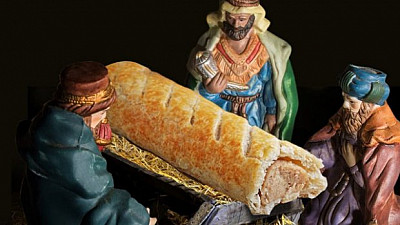 Greggs apologises for campaign replacing Jesus with a sausage roll 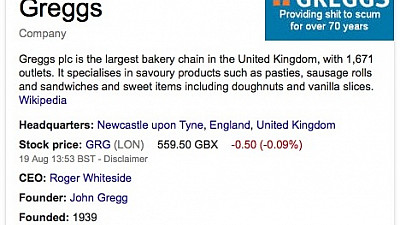