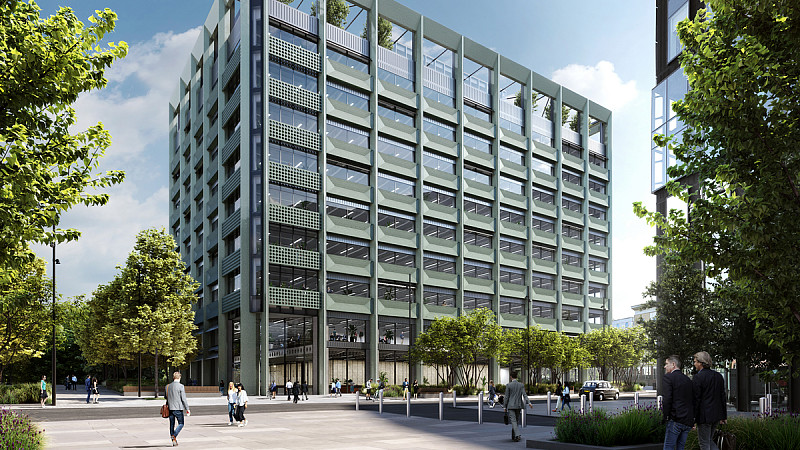 Thousands of civil servants will move to a state-of-the-art new base in Manchester from 2025, the government has announced.

The Government Property Agency (GPA) has today signed a lease agreement with developer Ask Real Estate and its JV partner, The Richardson Family, for a 130,000 sq ft site on First Street.

Jacob Rees-Mogg, Minister for Brexit Opportunities and Government Efficiency, said the hub will host some 2,500 civil servants, including over 700 roles which will be relocated from London to Manchester.

Under the government’s Places for Growth programme, 22,000 Civil Service roles will be moved out of London by 2030.

The government estimates the move will generate £31m in economic benefits for the city, down to increased footfall and spending from staff.

Rees-Mogg said: “The First Street development reaffirms Her Majesty’s Government’s long-term commitment to Manchester. The Places for Growth programme is delivering high quality government jobs across the whole country, and ensuring that Whitehall can take advantage of the wisdom and experience from people all over the United Kingdom.

“This new site will provide a home for civil servants from at least four different government departments, making it one of the largest hubs for cross-government collaboration and operation outside London.

“By the time this site opens in 2025, 2,500 Civil Servants will have been relocated from Greater London to Manchester. I am pleased that the government has secured them a new home with office working at its heart, which will bring tens of millions of pounds to the Greater Manchester economy.”

The Manchester First Street Hub will open in 2025 and provide a new home for civil servants currently based in the Piccadilly Gate office. Piccadilly Gate will be demolished to build a new HS2 station at Piccadilly. 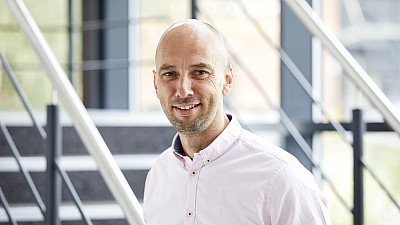 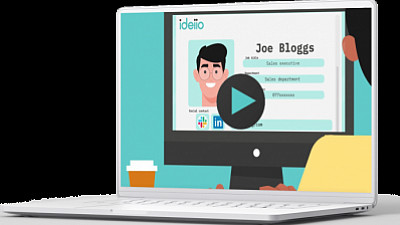 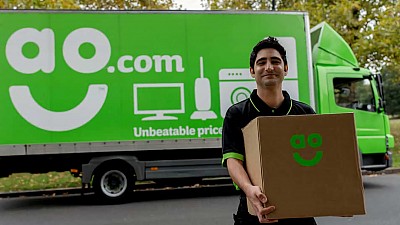 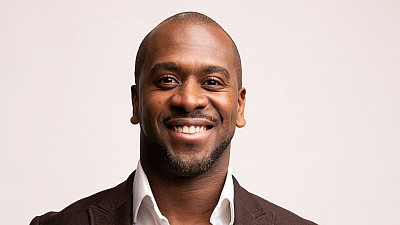 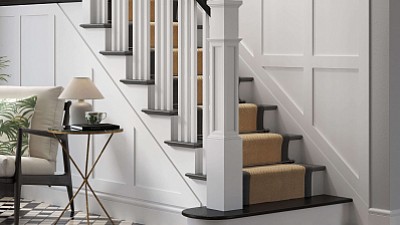 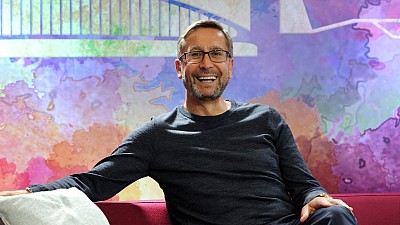 Interview: Manchester travel tech platform Travel Counsellors on being back on track for £1bn after “devastating” pandemic 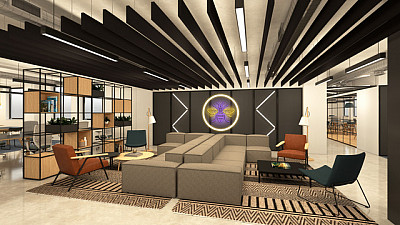