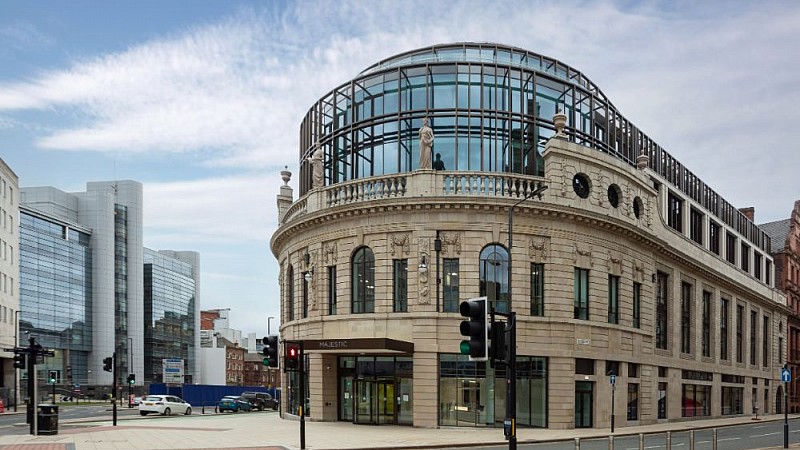 Channel 4 has outlined proposals to become a Northern-based broadcaster, with the majority of its staff based outside of London.

A new digital-first Channel 4 would have its head office in Leeds and “streamline” its London presence, with a new base. It’s a response to the government’s move to privatise the channel.

In the paper, 4: The Next Episode, published today, it sets out its vision of “what Channel 4 can be and can do, while continuing to be owned by the British people.”

CEO Alex Mahon uses the government’s own words, by describing Channel 4’s future as a “levelling up broadcaster” with plans to employ 600 staff outside of London by 2025.

Channel 4 also proposes enshrining in its licence, a commitment to commission at least 50% of its content from the Nations and Regions every year.

“The last two years have transformed the profile of Channel 4’s audience and revenues, and significantly bolstered our net asset and cash position – allowing us to accelerate our strategy and invest in our future,” said CEO Alex Mahon.

“There is much to applaud in the Government’s White Paper and they have clearly thought about some of the issues that we collectively face. In fact, we agree with Government on a number of things. The UK broadcasting industry does face immense challenges; that it’s vitally important to do everything we all can to ensure that audiences can continue to enjoy great British content that represents, reflects and celebrates in the incredible diversity of this nation; and that we nurture a successful independent production sector.

"However, the White Paper proposes some significant changes to the Channel 4 model and to its role as a key institution as part of the UK creative industries landscape. We also recognise that standing still in this ever-changing world is not an option. We developed a new vision, 4: The Next Episode, which represents our vision of what more Channel 4 can be and can do, while continuing to be owned by the British people.” 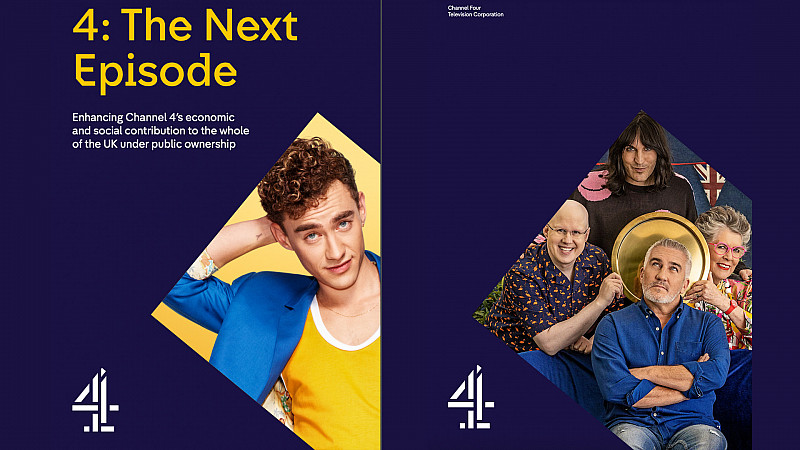 In 4: The Next Episode, the broadcaster outlines how it can remain publicly funded, while at the same time increasing its scale and sustainability for the long term, with more digital and global content, and increased support for SMEs.

Key proposals include leveraging significant new private capital for the first time to bring £1bn of British investment in content by 2030. This it said, would strengthen its commercially funded, free-to-air model and “contribution to British life.” The organisation has already been in talks to form a joint venture with an external investor as a majority shareholder.

It stated that, should it remain in public ownership, it would ensure that additional revenues were focused on maximising public purpose over profit.

Channel 4 is also proposing Global All4 to create British IP to export around the world - the promotion of "British" content and voices is another key government requirement of broadcasters.

The paper concludes that when taking into account the overall economic contribution of Channel 4, retaining Channel 4 in public ownership and implementing the 4: The Next Episode proposals would lead to growth in the creative economy and jobs across the UK.

However, it said that both supply chain GVA and jobs are estimated to fall overall under privatisation, particularly in the Nations & Regions.

It also points to independent research from Ampere, which said that should Channel 4 be sold and its publisher-broadcaster status be removed - currently Channel 4 doesn’t make any productions in-house - over 60 production companies would be “at serious risk.”

“The government therefore faces a trade-off between a one-time revenue injection of c.£0.5bn from privatisation; and a series of significant risks associated with privatisation:

However, it believes by retaining Channel 4 in public ownership and implementing Channel 4’s 4: The Next Episode proposals, it would:

In April, the Department for Digital, Culture, Media & Sport said that the reason for privatising Channel 4 was to enable it to borrow money, raise private sector capital and issue shares, rather than being “heavily reliant on cyclical advertising revenues, which are moving to digital platforms.”

“Viewer choice is no longer a problem in the world of smart TVs and streaming sticks, catch-up and on-demand. This rapidly changing media landscape means Channel 4 is facing unprecedented competition for viewers, programmes and talent from global giants with deep pockets. Netflix spent £779 million on UK original productions in 2020 - more than twice as much as Channel 4,” it stated. 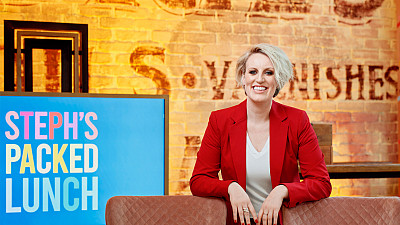 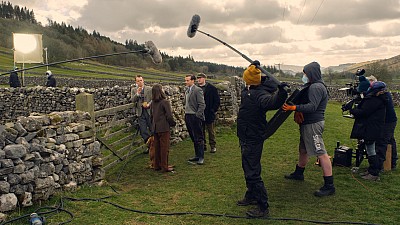 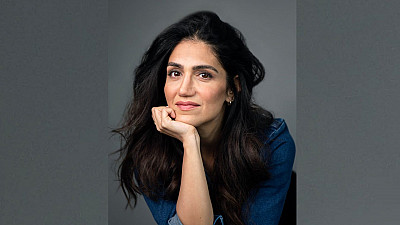