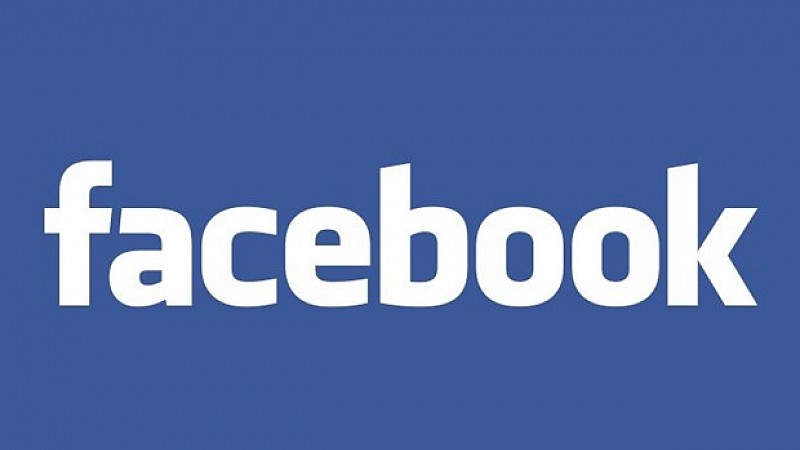 Newsquest chief executive Henry Faure Walker has criticised Facebook for building an audience “off the back of news journalism” but insists that local media has a bright future.

Speaking on the Media Master podcast he said: “Facebook is building its own audience off the back of news journalism. They’re arguably free riding the huge investment that we put into local journalism and we’re getting pennies trickle down in return.

“What people don’t know is that Facebook’s reach is significantly less than local newsbrands in the UK. Facebook’s much vaunted audience is about 50% penetration so they say that they reach about 50% of the adults in the UK.

“In York we reach almost 75% of the adults every month via our website alone – that’s before you even add in the additional audience we reach through print. So if you’re a local retailer in York, wanting to reach people and promote offers and services, then the York Press is a pretty obvious place for you to advertise.”

Newsquest has a portfolio of more than 165 news brands and 40 magazines.

Faure Walker added: “We see an important part of our future as becoming a trusted adviser to local businesses as to how they should do their digital marketing.

“It’s become a pretty complex landscape out there for local businesses, so one of the key elements to Newsquest’s strategy is introducing digital marketing services to those local businesses.

“We’ve come a long way from being a traditional local newspaper to what will increasingly be a digital marketing company.” 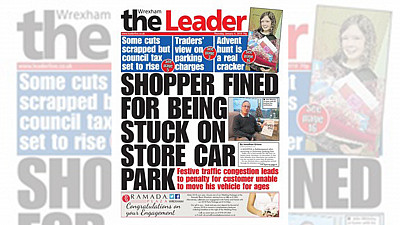