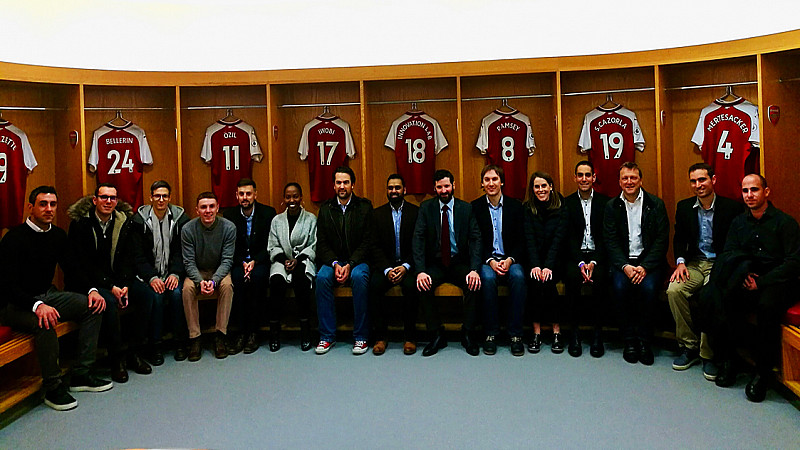 Manchester data analytics firm Peak has been chosen to work as part of the ‘Arsenal Innovation Lab’ after pitching against 21 other finalists in a Dragons’ Den-style event in November.

Starting on January 16th, Arsenal joined forces with Peak and five other young organisations from across a range of sectors.

Over the course of the next 10 weeks, Peak will be working closely with members of the club’s senior leadership team to demonstrate the value of its Artificial Intelligence model and identify opportunities to help take the club forwards.

“Following our successful pitch last year, we’re now looking forward to helping the club get more value from their data in a bid to allow them to accelerate growth and deliver more success both on and off the pitch.”

Vinaj Venkatesham, CCO of Arsenal Football Club, added: “We are really looking forward to working with these six exciting startups over the next ten weeks and hopefully beyond. Innovation has always been at the heart of the club since its formation in 1886.

“Our aim is to create better experiences for our supporters all around the world, from retail experiences to digital content. We are looking forward to taking this next step in the Arsenal Innovation Lab and developing these pioneering ideas to take the club forward.”

Arsenal launched the Lab in September 2017, working alongside innovation specialist L Marks. After receiving more than 250 applications, Peak was selected as one of 22 finalists invited to pitch their ideas.

Peak was founded in November 2014 and in 2015 was recognised by Tech North as one of the ‘top tech start-ups in the UK’ winning the Northern Stars competition.

In 2016, it secured £1m seed funding to launch its subscription-based data analytics service and opened a development centre in Jaipur, India.

In 2017, Peak secured a further £2.5m in Series A funding to fund the company’s ongoing investment in machine learning and AI technologies, and further accelerate sales growth. Clients include Morrisons, AstraZeneca and The Economist. 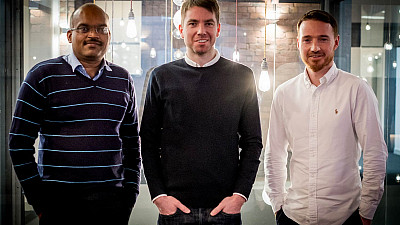 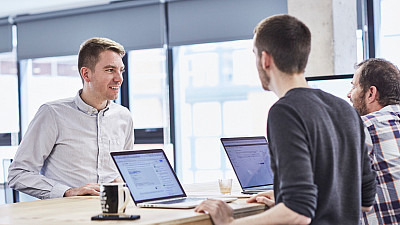