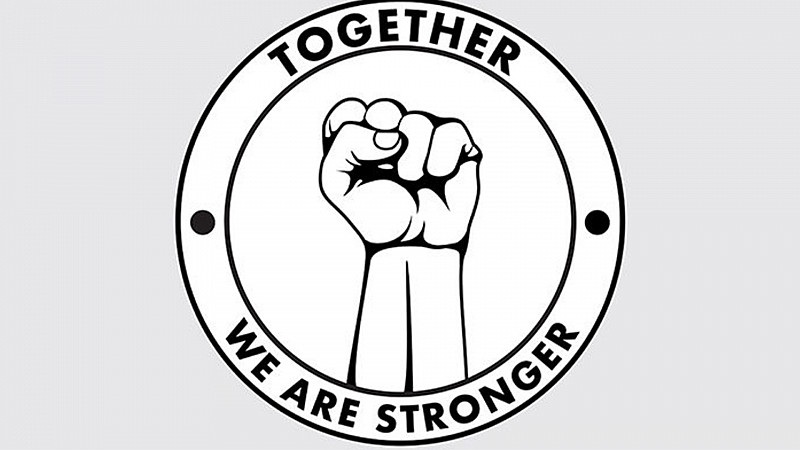 Space 48 in Manchester has acquired ecommerce agency, Meanbee, for an undisclosed sum.

Based in Bath, Meanbee was founded by Tom Robertshaw and Nick Jones in 2011. The pair were straight out of university and count Ordnance Survey, Smythson and Contigo amongst their clients.

However, the duo said that they had “reached their own limits” when it came to growing the company further.

“More importantly from a personal perspective, we’ve felt restricted from focussing our energy on what we really care about. We continue to love ecommerce, and love helping ecommerce brands succeed on top of high quality technical implementations.

“When we decided that we wanted some help in continuing this journey, our friends at Space 48 were our first choice. We have a lot of respect for what Jon and Tony have created in Manchester.”

“Not only does this give Space 48 an additional location down in the South West, but it provides us with a great opportunity to work with the brightest people in the industry. The superb team at Meanbee are exactly this!”

“I’m incredibly excited to have the opportunity to partner with two of the most talented people in our industry, whilst their team of ecommerce experts is going to transform our organisation.”

Woodall added that this was part of a wider growth plan for the agency:

“We’re in conversations with other agencies around mergers and acquisitions to reach our goal, which is to become the UK’s leading ecommerce consultancy. The acquisition of Meanbee is the first step in making that move. We are stronger together than we are apart.

“However, it’s not as simple as just putting a bunch of different agencies and people together. It has to be the right people; the brightest and most dynamic people. We’re building an ecommerce agency built around culture. The culture we have is predicted by the environment that we create. The environment that we create, predicts the performance.” 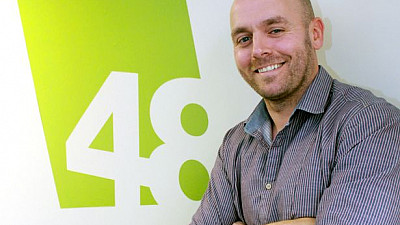 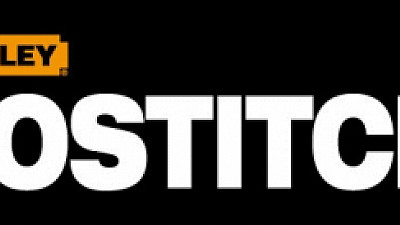 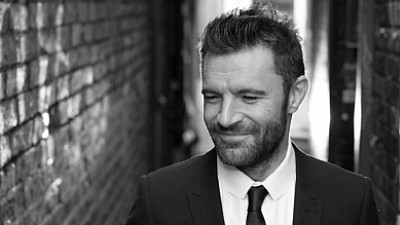