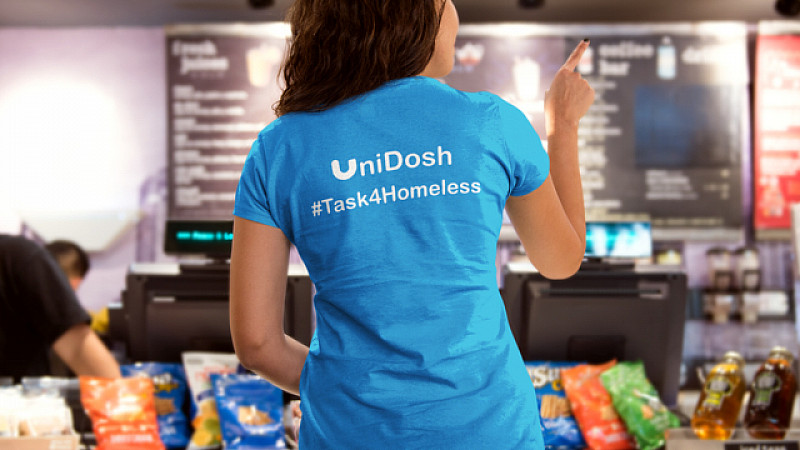 Student services app UniDosh is relocating from London to Manchester and has launched an initiative to provide food and drink for Manchester’s homeless this month.

The campaign, #Task4Homeless, has been set up by UniDosh co-founders Oliver Jacobs and Joseph Black in conjunction in an effort to raise awareness and food donations.

UniDosh, a marketplace platform that connects businesses with students seeking short-term work, has pledged to make a food donation to The Manchester Central Foodbank for every job or task that is posted on their app in May.

The app currently has a ‘workforce’ of 5,000 students, who are referred to as UniTaskers.

Jacobs said: “UniDosh was recently reborn in Manchester, having spent the last year focusing on a product rebranding. We saw this as a good opportunity to do some good for the city of Manchester and run a charitable launch in an effort to gain further awareness for this very much needed cause.” 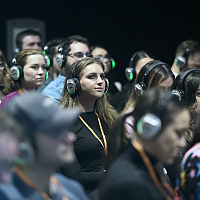 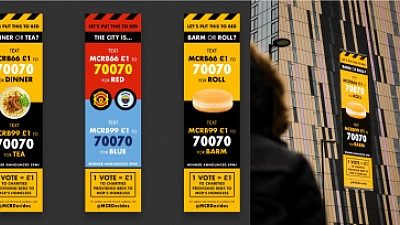